After nearly six months, charges have been dropped against the four pro-Israel Ohio University (OU) students who were arrested during a student senate meeting on Sept. 10, 2014.

Athens County Municipal Court confirmed that the charges have been dropped against students Rebecca Sebo, Maxwell Peltz, Jonah Yulish, and Gabriel Sirkin—representatives of Bobcats for Israel. The case was dismissed on March 4, 2015, shortly after attorneys representing the students filed motions to dismiss the case due to a lack of a speedy trial.

“I’m just happy that the whole process is over with,” said Peltz according to Cleveland Jewish News. “And the best part about the dismissal was it occurring on Purim—a holiday where we celebrate the Jews once again escaping execution.”

The students were facing fourth-degree misdemeanors for disturbing a lawful meeting, a charge which can hold a maximum sentence of 30 days in jail plus a $250 fine.

The four students were arrested by OU police during a student senate meeting while they were protesting against Student Senate President Megan Marzec’s “blood-bucket” challenge—a bloody anti-Israel political statement in which Marzec called for the university to divest from Israel. In the video, originally reported on by Campus Reform, Marzec claimed the “blood” represented “thousands of displaced and murdered Palestinians.”

Since Marzec’s display, Campus Reform reported that many students called for her resignation, and she had received death threats.

OU’s student senate issued a public apology on its Twitter account, and the university also disassociated itself from Marzec’s stunt in an official statement.

“We recognize the rights of individual students to speak out on matters of public concern and we will continue to do so, but want to be clear that the message shared today by her is not an institutional position or a belief held by President McDavis,” the university said.

Kenneth Bossin, Sebo’s lawyer, expressed his excitement over the charges being dropped, and maintained that his client is innocent.

Larry Zuckerman, the attorney representing Peltz, was pleased that his client did not have to go to trial, and said he wished that “people could have seen the discriminatory way they were treated by the university and the student body,” according to OU’s student newspaper, The Post Athens. 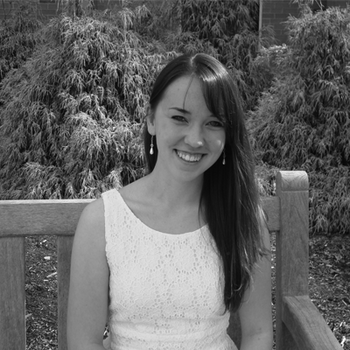