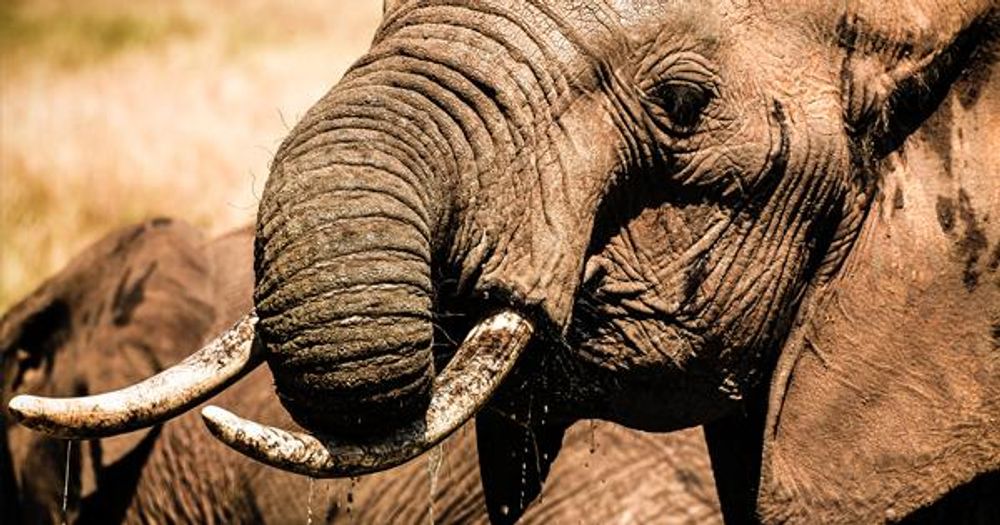 A philosophy professor at St. Cloud State University (SCSU) was arrested last week and charged with smuggling rhinoceros horns and elephant ivory into and out of the United States and China, according to an indictment.

Yiwei Zheng has been a professor at SCSU for 16 years and is accused of smuggling the illegal items from 2006 to 2011 using online and other auctions. The indictment cites over a dozen incidents against Zheng, including sales to two individuals living in China.

Zheng also operated a business called Crouching Dragon Antiques out of his home in St. Cloud, where listed items for sale that were made with ivory, but which he described as “ox bone,” according to court documents.

Zheng is also charged with making false statements to federal employees. According to court documents, he told the U.S. Fish and Wildlife Service he had sole two rhinoceros horns at a McDonalds in St. Cloud, when he had actually exported them to China.

“The university will make sure students’ needs are met and that Zheng’s classes will continue whether he is there or not,” Adam Hammer, director of media relations and publications, told Campus Reform.

There have been many cases of smuggling exotic wildlife in Minnesota, but this is the first case involving rhinoceros horn and elephant ivory, Patrick Lund, special agent in charge of the wildlife service’s St. Paul office, told Campus Reform.

“This is a big global problem that has come to the forefront in the last five years,” Lund said.

According to Lund, the problem can be traced back to increasing affluence in Southeast Asia, which has led to an increase demand for these items and a subsequent surge in poaching.

Lund also said that catching people like Zheng has many benefits, including taking down significant dealers in the trade and making potential smugglers think twice about engaging in the practice, he said.

Casey Swank, associate professor of philosophy at SCSU, told Campus Reform Zheng is well liked among students and faculty at the university.

“I know that the students speak well of him,” Swank said. 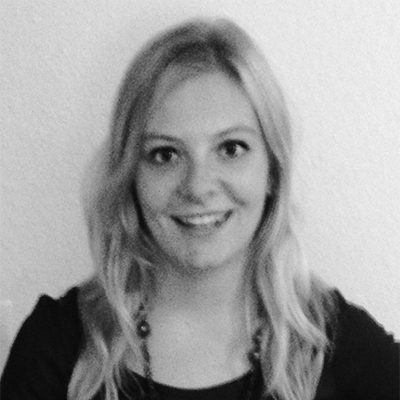