Students being forced off school insurance by Obamacare

American college students are being forced off of their student health plans across the United States, and onto the state and federal exchanges set up by the Affordable Care Act, better known as Obamacare.

Back in 2013, President Obama came under fire for claiming “if you like your plan, you can keep it” in regards to Obamacare’s new plans. This was taken by most Americans as a promise that new plans would not threaten the health insurance they already had.

For more and more college students however, this promise seems to have been broken as schools stop offering insurance.

According to the AP, experts are divided on whether this trend is positive. Some argue that plans from the marketplace are cheaper than college plans, while opponents say that the plans are less likely to be purchased this way since they aren’t part of a lump sum payment each year or semester.

“The main driver of colleges getting out of the insurance business is a provision in the Affordable Care Act that prevents students from using premium tax subsidies to purchase insurance from their college or university…..Add to that the provision that allows young people to stay on their parent's health insurance plans until age 26, plus the expansion of Medicaid in some states and the rising cost of student insurance. The result is cheaper health insurance available for students off campus,” the AP reports.

“I disagree strongly with Obamacare because I don't believe it is going to work effectively and solve the problem we have with health care. I also think it’s important for any individual to have the freedom to choose what kind of insurance they want, and shouldn't be forced on any government program,” said Soroche Kohistani, junior at the University of Massachusetts-Amherst, to Campus Reform. 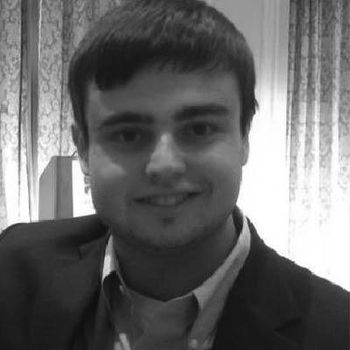