Weinstein was abducted in August 2011 from his home in Lahore, Pakistan. At the time, he was working as a contractor for the U.S. Agency for International Development. In the 1970s, he had been a tenured professor in SUNY Oswego’s political science department.

“Dr. Weinstein devoted his life to making the world a better place,” SUNY Oswego President Deborah Stanley said in a statement. “He left us to serve others in some of the world’s most impoverished and troubled regions. His life was an inspiration that will not die. Our hearts go out to his family, friends and colleagues.”

Weinstein’s family also released a statement following the announcement of his death and criticized the government’s handling of his abduction.

“Unfortunately, the assistance we received from other elements of the U.S. Government was inconsistent and disappointing over the course of three and a half years,” the family said. “We hope that my husband's death and the others who have faced similar tragedies in recent months will finally prompt the U.S. Government to take its responsibilities seriously and establish a coordinated and consistent approach to supporting hostages and their families.”

The family also stated, however, that “those who took Warren captive over three years ago bear ultimate responsibility.”

President Obama has claimed “full responsibility” for the deaths of Weinstein and Giovanni Lo Porto, an Italian hostage who was also killed.

“Already, I have directed a full review of what happened,” Obama said Thursday morning during remarks in the White House briefing room. “We will identify the lessons that can be learned from this tragedy, and any changes that should be made. We will do our utmost to ensure it is not repeated.” 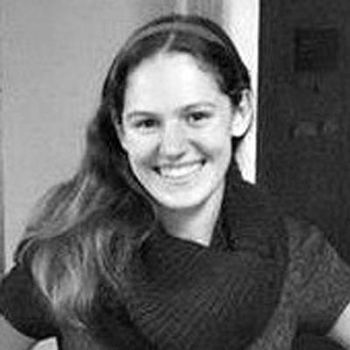