Members of the UC Berkeley Black Student Union (BSU) and supporters from the Stop Mass Incarceration Network blocked the iconic Sather Gate on Saturday morning to protest the campus climate for black students and the administration’s failure to respond to the demands proposed by the BSU last month aimed at improving campus climate.

BSU has proposed a plan to recruit and retain black students, which includes hiring black staff for the admission committees, hiring black psychologists, and renaming Burrow’s Hall to pay homage to Assata Shakur, a member of the FBI’s Most Wanted list and convicted cop killer.

In a video posted by The Daily Californian students can be heard chanting “UC Berkeley is racist as hell! Shut it down, shut it down!”

“Several people have asked me, you know, what are you doing today, you are just making students mad,” Jonathan Verdugo, a UC Berkeley Student says in the video. “We are like, no look around. You see all this students standing around here? We are raising solidarity.”

The video shows students being aggressive towards anyone trying to cross the gate and pushing other students who attempted to walk through it. According to The Daily Californian a “UCPD spokesperson Lt. Marc DeCoulode said there were three reports of assault during the protest” however no arrests were made.

“They are literally doing what we are talking about in trying to jump over us, and ignoring us, and saying like ‘look I’m going to try to kick somebody, I’m going to punch somebody, I’m going to try to jump over it,’” said Gabrielle Shuman, one of the protesters, criticizing the students who tried walking through the gate. “Like, they feel that entitled in that they don’t need to listen to what we are saying, honestly, it is frustrating.”

According to The Daily Californian, the protest began around 11:30 Saturday morning, as students and activists marched to the gate and blocked passage until around 1 p.m. The event was held as hundreds of people walked through campus as UC Berkeley had its annual Cal Day—a day the school showcases the campus to prospective students.

The protest generated conflict both at the scene and on social media. During the protest, students started “bull-rushing” the blockade as people became frustrated with the protesters. The video by The Daily Californian has received mostly negative comments against the protesters.

“This type of thoughtless, angry protesting is the essence of the problem of campus climate,” Nicholas Jaber, a UC Berkeley junior student told The Daily Californian. “As long as students resort to these tactics, we will never be able to come together and have a thoughtful discourse about race and gender.”

After the protest at the Sather Gate, students and protesters marched to a similar demonstration called Millions March in Oakland, California. 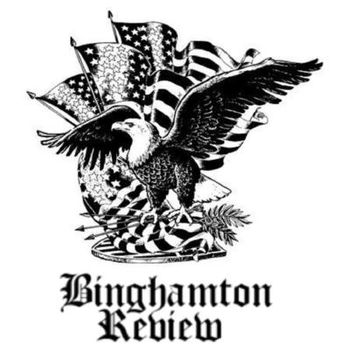