Hummus will stay at UC Riverside

Overruling dining executives, a university statement called the removal a “mistake” to take the hummus out of the cafeteria for political reasons.

“In trying to be responsive to student taste preferences, the original decision was made without proper consideration,” the statement said.

In a letter sent to the campus-dining executives, Tina Matar, a student affiliated with SJP at UC-Riverside, wrote that the Strauss Group, which manufactures Sabra Hummus, has been “a voice of support for Israeli occupation through its ties with Israel’s military.”

After reviewing the letter, dining executives at the cafeteria granted a meeting with Martar’s organization and the dining executives later removed Sabra hummus because of the Israel Defense Force’s “history of severe human rights violations.”

According to Breitbart, SJP at UC-Riverside was a driving force to in encouraging a successful resolution in the UC Student Association to divest support for Israel. The resolution called for the school system’s tuition dollars to be steered away from supporting companies that do business in Israel and won in an eleven-to-one vote.

The Los Angeles Times claims that the Strauss Group webpage used to post material supporting the Israeli Defense Forces. The website does not currently include the alleged content.

SJP and Highlanders for Israel, the primary Jewish organization at UC-Riverside, did not respond to a request for comment in time for publication. 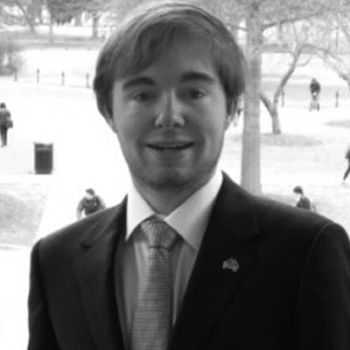