Restrictions on the carrying of firearms are allowed so long as they do not “have the effect of generally prohibiting license holders from carrying concealed handguns on the campus.”

Businesses are already allowed to post signs prohibiting the open carrying of firearms in their stores, but many are looking at how the college campuses will implement the new law.

The law has caused some controversy, even though the bill passed with a 98-47 vote in the House and a 20-11 in the Senate. Gov. Greg Abbott (R) signed the bill on June 13.

According to The Dallas Morning News, only five percent of Texans 21-and-over have a concealed handgun license. 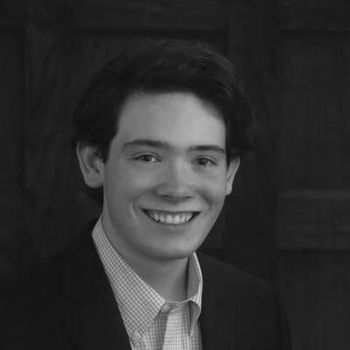