Raskin argues that conservatives only favor legislative power when it "violates minority rights." 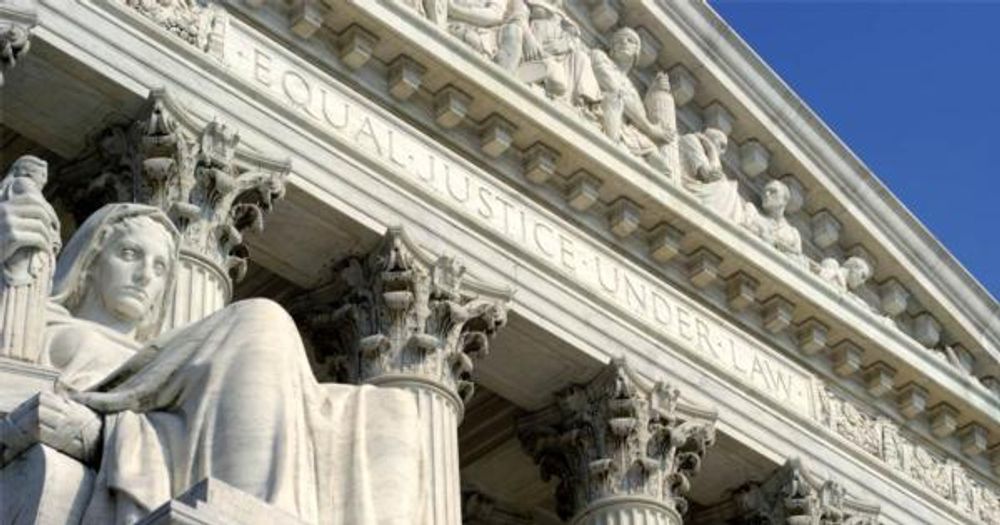 In a recent op-ed for The Xenia Gazette, Jamie Raskin, a professor of Constitutional Law at American University and Maryland State Senator who is currently running for U.S. Congress, notes that four of the U.S. Supreme Court’s justices are over the age of 80 and that the next president could have the chance to replace all of them.

“Will the new justices bolster the conservatives, who favor legislative power only when it violates minority rights, or the liberals, who have demonstrated a serious commitment both to voting rights and to the legislative process?”

Raskin decries the conservative dissents in the Obergefell v. Hodges same-sex marriage decision, singling out Scalia’s dissent for calling the ruling “a threat to American democracy.”

The phrase would have been more accurate, he said, had it been used in Citizens United, Shelby County v. Holder, or Bush v. Gore.

He argues that Scalia and Roberts “pose as outraged populists regarding marriage equality” who “pretend, ludicrously, that they don’t believe in the court reviewing and invalidating popularly enacted laws.” Yet they have “no problem with nullifying laws that implement affirmative action, produce majority-minority legislative districts, or exclude corporations from spending money in political campaigns.”

“What a joke,” Raskin wrote. “These so-called conservatives strike down almost any law that curtails the power of corporations. They just don’t like the idea of equal protection and due process applying to people.”

Raskin did not respond to Campus Reform’s request for comment. 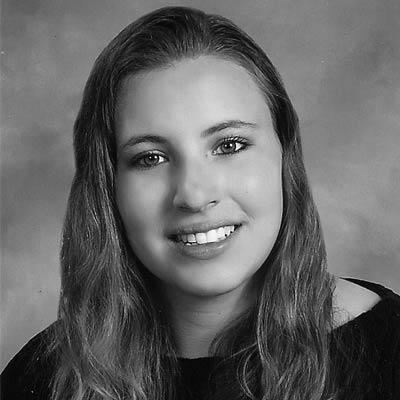