Kentucky gov. seeks to replace Univ. of Louisville board appointments with minorities

Kentucky Governor Matt Bevin is requesting a Franklin Circuit Court judge to declare null and void two appointments that former Governor Steve Beshear made to the University of Louisville’s board of trustees and have them replaced with minorities.

The University of Louisville has faced controversy in recent months over the number of black members appointed to the board of trustees. Louisville’s Justice Resource Center filed a suit in October asking Beshear to appoint more blacks in order to comply with a state law requiring university boards reflect the state’s racial makeup.

“We took a necessary step to resolve the case regarding racial imbalance on the University of Louisville Board of Trustees. The racial minority representation is insufficient and will be corrected,” Bevin said in a press release.

University of Louisville President James Ramsey said he supports Bevin’s position saying, “I support Gov. Matt Bevin’s view wholeheartedly and strongly believe we need greater racial diversity on this board that meets the statutory requirements. We respect the law and believe this board should be in full compliance with all aspects of the statutes governing its composition. It has been out of balance for far too long.” Additionally, Bevin requested that the board of trustees be prohibited from taking any further actions until the board appointments are changed.

Having two minority members on the board meets the statutory requirement for the university, however, Bevin argued that there should be three racial minorities. The board has a total of 20 trustees, 17 of which are appointed by the governor.

The Justice Resource Center, which has been involved in the controversy, issued a release saying that Bevin’s actions are “both legally and ethically a step in the right direction in this significant case.”

Campus Reform reached out to the University of Louisville for further comment regarding the appointments and was referred back to Ramsey’s original statement. 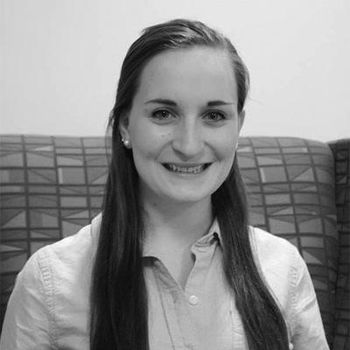