The University of California system recently pledged more than $25 million to illegal immigrant students over the next three years, but that is too little to suit some students.

The editorial board of The Daily Bruin, UCLA’s student newspaper, argued in an editorial Monday that the decision—announced last week by UC system President Janet Napolitano—is not an adequate long term solution because it is set to expire in 2019.

The Bruin describes the total allocation as “promising,” but contends that it “fails to ultimately address the larger problem at hand,” despite the fact that the $25 million figure is over five times the amount that Napolitano had committed for the same purpose when she assumed her current position in 2013.

“Setting expiration dates only serves to create uncertainty among students whose futures are already held in tenuous balance due to patchwork governmental policies,” the editorial contends, arguing that a more permanent solution needs to be implemented because illegal immigrant students are often ineligible for federal aid, work study, and work permits.

The editorial proposes that the UC system institutionalize funding so that services like the UC Undocumented Legal Services Center can be expanded with additional lawyers and services.

“By expanding funding through 2019, President Napolitano has demonstrated her continued commitment to helping undocumented students," UC spokeswoman Claire Doan told Campus Reform in response to the editorial’s critique, adding that “from here, UC will continue to assess its programs to determine the best course of action.”

The Daily Bruin is not alone in its sentiments, though. The Daily Californian, UC Berkeley’s student paper, likewise does not believe the university went far enough, noting in an editorial Wednesday that paying off loans obtained through programs like the DREAM Loan Program is “significantly harder for an undocumented student” than it would be for a citizen.

“Though job hunting isn’t exactly a cake walk for most recent grads, undocumented students go through infinitely more obstacles when hunting for a job that would enable them to pay back said loans,” the paper claims, proposing that the UC system should funnel additional money toward grant programs for illegal immigrant students so that they are not entrenched in debt after graduation.

“The university has a history of making budget decisions that seem incongruous with the needs of the students,” the editorial observes disapprovingly, saying that instead, “spending decisions should be in line with what the students want: access, support, and investment in our needs, regardless of citizenship status.” 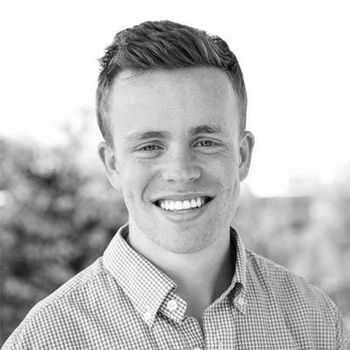