RateMyProfessors.com (RMP), a website that allows users to rate their class experiences with respective professors, has released a slew of lists ranking the top professors in liberal fields over the last few months.

RMP displays rating of professors on a 1-5 scale, with 5 being the best, in categories such as “overall quality” and “level of difficulty.” The site then allows users to comment their thoughts and rate other reviews as either “helpful” or “unhelpful.”

The LGBT Studies list features Ardel Thomas, chairman of Gender Studies at City College of San Francisco, as the number one professor of the subject. Comments on the ratings page describe Thomas as “extremely smart,” “caring and engaging,” and “family fun for gays and straights alike.”

Although the majority of reviews are classified as “good” for Professor Thomas, hardly a single review is rated by another user as “helpful,” and some of the reviews have up to seven thumbs down, indicating very “unhelpful” feedback. One user complained that Thomas “has a huge agenda” and does not encourage students to engage with differing viewpoints in order to enhance their educational experience.

Sarah Stevens, professor of Gender Studies at the University of Southern Indiana, listed at number three in the LGBT Studies list, is also accused of being intolerant towards opposing viewpoints in the classroom, with one user writing, “[p]ut your opinions in your back pocket and sit on them all semester.”

Another similar accusation was made by a user toward Sharon Fodness, professor of Women’s Studies at the Minneapolis Community and Technical College, who is ranked fourth in RMP’s Women’s Studies list. The complaint alleges that, “[s]he was rude to the guys in class, and disrespectful for the rest of the semester if you didn’t agree with her degrading of men.”

Many of the favorable reviews for the professors include comments such as “easy A,” and “super easy.” One review even indicated that an introductory level Women’s Studies class required the use of “comic books” as text materials.

Campus Reform reached out to RateMyProfessors.com for comment, but did not receive a response in time for publication. 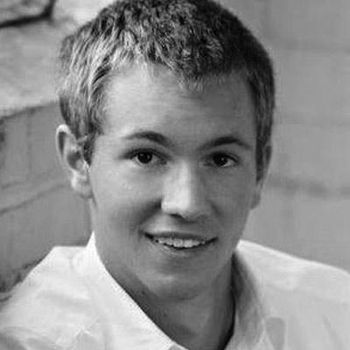