A Chapel staffer at Baylor University wore a Colin Kaepernick jersey during a mandatory religious service for freshman last month.

Kemp’s apparel choice followed a weekend of protests by NFL players, culminating in the entire Pittsburgh Steelers team, save for offensive linemen and former Army Ranger Alejandro Villanueva, waiting in the locker room during the national anthem.

[RELATED: College coaches say they would ‘stand there proud’ for anthem]

Baylor Chapel, a mandatory class for incoming freshmen and transfer students, is meant as a time for students “to come together to focus on both the God who made them and the universe in which they live,” according to the chapel website.

However, Chapel has not been without political controversy. During a service last year, “This Matters: Responding to Neighbors,” five Baylor faculty and staff members comprised a panel that decried “white privilege” and offered support for the Black Lives Matter movement.

The service triggered several opinion pieces from students condemning the chapel’s politicization, though the reaction was not entirely negative.

For freshmen Matilda Weeden, entering Chapel and seeing the jersey was both frustrating and irritating.

“The fact that this is a mandatory event and I have to see our worship leader get up on stage in a Colin Kaepernick jersey just got on my nerves a bit,” Weeden told Campus Reform. “Chapel is a place to reflect, worship and learn. It’s not a place for political statements.”

Sophomore Avery Brau also questioned the messages that is sent when a Chapel leader publicly supports a player who wore a shirt bearing the face of Fidel Castro.

“I often get the impression that Chapel staff have a specific agenda that they are trying to push on all of us. It is very off-putting when placed under the pretense of religious ideals,” Brau told Campus Reform.

Campus Reform reached out to both Henderson the Baylor Chapel for comment, but has not received a response from either. 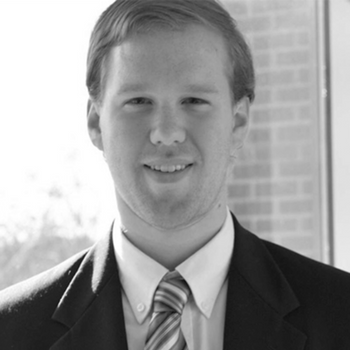