Graduate students will still be allowed to consume alcohol greater than 40-proof, but only in the form of cocktails, and only at parties at which there are no undergraduate students present. 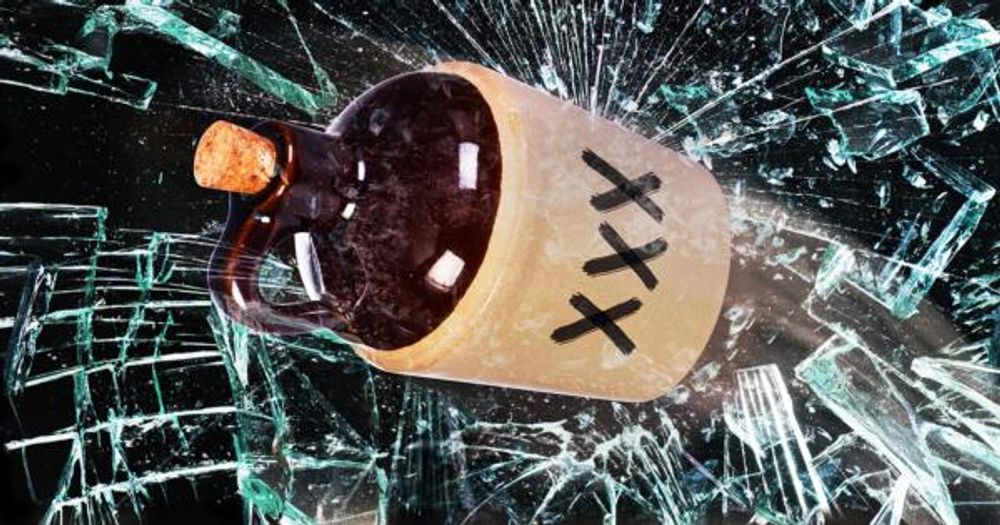 The new policy comes after Brock Turner, a former Stanford swimmer, received a six-month sentence for sexual assault after a night of heavy drinking, which triggered national outrage and launched a several months long discussion a Stanford about student alcohol consumption.

In a March email to students, Stanford President John L. Hennessy and Provost John Etchemendy observe that “colleges and universities across the country continue to wrestle with alcohol and the high-risk behaviors that can result from its misuse,” claiming that Stanford is no exception.

“At Stanford, we have worked together…in many ways…to build a healthier campus culture around alcohol,” the missive continues. “Despite the progress that has been made, we believe a serious issue still confronts this campus.”

They went on to argue that the school needs new solutions to combat binge drinking and its effects on campus, and said they would be exploring new options to change the culture around alcohol on campus.

Now, the school has issued a new directive banning all spirits over 20 percent alcohol content (40 proof) at undergraduate on-campus parties.

Graduate students will still be allowed to consume hard alcohol at on-campus parties, but only in the form of cocktails, and even those may only be consumed at a party at which no undergraduate students are present.

This, of course, means that shots of alcohol are banned on campus under all circumstances.

Vice Provost for Student Affairs Greg Boardman announced the policy change Tuesday, telling students it’s an opportunity to bring their “best selves to this endeavor” and “be a part of solving this problem,” rather than attempting to resist the new rule.

“I challenge you not to focus on the policy as something to be worked around,” he pleaded. “We must create a campus community that allows for alcohol to be a part of the social lives of some of our students, but not to define the social and communal lives of all of our students.”

Stanford News notes that the policy change goes well beyond what is required by state law and even stipulates that permissible alcohol must have been purchased from a licensed establishment and be stored in its original container.

A Stanford spokeswoman told The San Francisco Chronicle that the policy change was put into effect as a result of general concerns about alcohol on campus, and was not specifically related to the Turner case.

Contributor at The Washington Examiner

Peter Van Voorhis is a columnist, political strategist, and media commentator. He is currently a contributor for The Washington Examiner, where he offers critical analysis on the pressing political issues of our time. He is a frequent guest on local news, talk radio, and national TV, and has been cited by Fox News, The Wall Street Journal, The New York Times, Good Morning America, TIME, the Washington Post, and others. Previously, Pete...