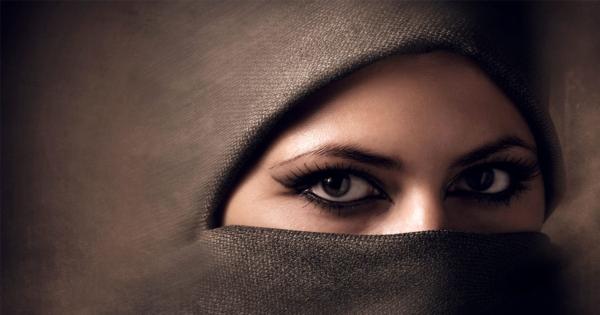 There's been much ado about alleged violence that would follow Donald Trump's election, but at least one such story of violence turned out to be false.

At 11:05 a.m. officers in Lafayette, Louisiana were notified of a robbery and assault on a female University of Louisiana student wearing a hijab by two white males, one of whom was reported to be wearing a Donald Trump hat.

"The case was closed this afternoon after the complainant admitted that she fabricated the story."

“The victim said the suspects then hit her with something metal, which made her fall to the ground,” the police reported. "The two individuals hit the victim while she was down and made obscene comments. The two suspects then took the victim's head wrap and wallet."

Shortly afterward, the ACLU of Louisiana condemned the “Anti-Muslim Assault in Lafayette.”

“The ACLU of Louisiana is outraged at the news of a young Muslim woman being assaulted and robbed of her hijab in Lafayette yesterday morning," the organization declaring, adding that "the report that her attackers also shouted slurs and wore Donald Trump clothing is especially troubling in light of Mr. Trump’s frequent use of anti-Muslim rhetoric on the campaign trail."

“We condemn this rhetoric and this behavior. We call on all Louisianians to reject anti-Muslim bigotry. Muslim Americans and residents have the same rights that we all do: to practice our religion freely and openly, to live and work without fear, and to participate equally in public life," the ACLU statement continued. "To act otherwise is in direct contradiction of the values enshrined in our founding documents and our laws."

A few hours later, ULPD notified the community via email that the entire incident was a hoax.