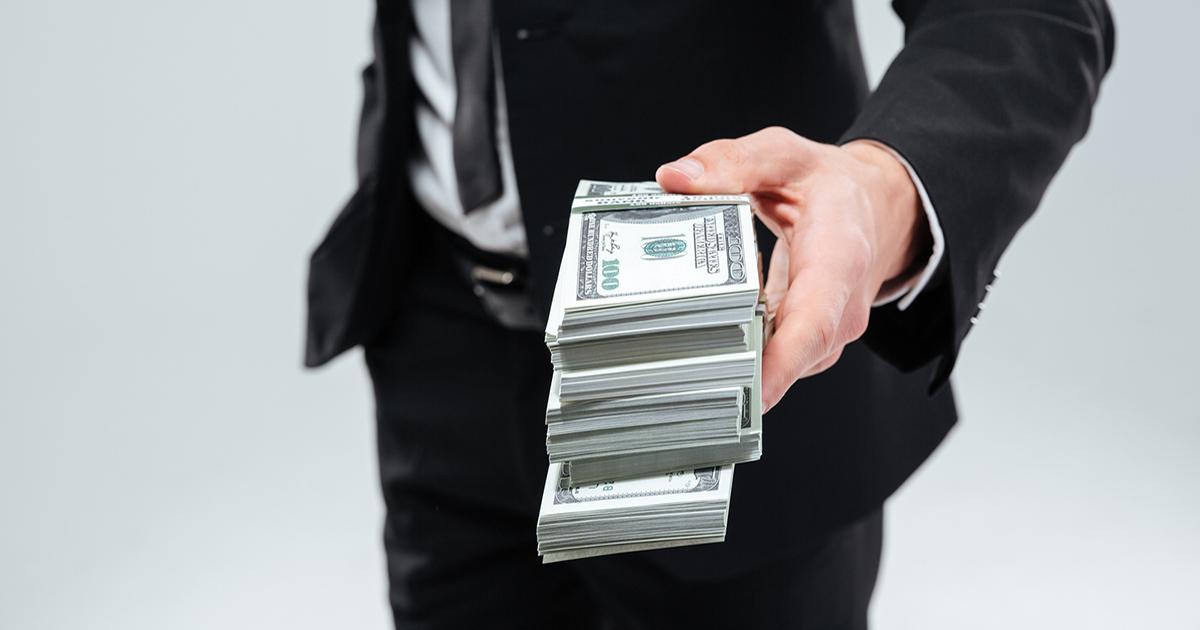 The University of California-Berkeley student government has rescinded a proposal that would have reallocated all College Republicans funding to the Black Student Union.

The Finance Committee Chair for the Associated Students of the University of California Senate (ASUC), Nuha Khalfay, confirmed to Campus Reform that the motion to reallocate BCR funding to the BSU had been rescinded, citing legal concerns as the reason for taking the motion off of the table.

"The Berkeley College Republicans are happy to learn that the ASUC did not move forward with this reckless proposal."

As Campus Reform originally reported, ASUC Senator Rizza Estacio put forward a motion late last month to amend the budget allocations given to student organizations by eliminating the $1,000 given to the BCRs and turning the entire sum over to the BSU.

Estacio claimed that the BCRs “have violated a lot of, like, lead center rules during like free speech week,” arguing that as result, the BCR’s do not deserve funding from the ASUC.

However, Dan Mogulof, the assistant vice chancellor for UC-Berkeley, told Campus Reform that the BCR group is in good standing.

“I have no idea what the senator was referring to when he claimed the BCR has violated campus policies,” said Mogulof. “As far as the University’s administration is concerned the Berkeley College Republicans is a valued student organization in good standing.”

Despite murmurs of agreement across the senate floor, the motion prompted concern from some senators, who feared that such a seemingly arbitrary reallocation of funds could have legal repercussions.

“What will happen inevitably in court is not only will the courts order be for the ASUC to fund BCR, they’ll probably also order the ASUC to fund BCR at a higher amount, which would mean cuts to other student groups who actually deserve the money,” said Matthew Lewis, ASUC housing commissioner.

In a statement to Campus Reform, the Berkeley College Republicans expressed satisfaction that the motion was not approved, sparing the group the possibility of having to take legal action to defend its funding.

"The Berkeley College Republicans are happy to learn that the ASUC did not move forward with this reckless proposal,” the group stated concisely.