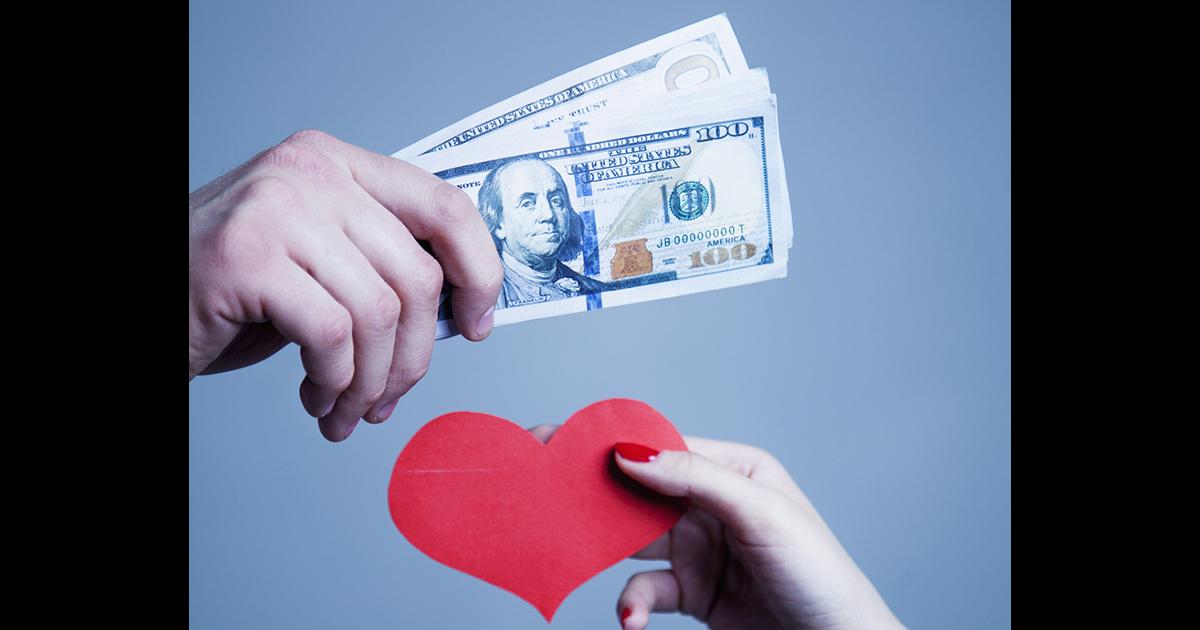 DePaul University hosted several “sex workers” and advocates of sex work to speak about the injustices of human trafficking while advocating for decriminalizing prostitution.

The private Catholic university’s Women’s Center and School of Design co-sponsored the event—titled “The Truth about SESTA, Sex Work, and Decriminalization”—which claimed that prostitution, or “sex work” according to the speakers, is moral and should be legalized.

"All sex work is valid; all sex work deserves to be done in safety. I am not a victim because I had the freedom and agency to choose."

“On April 11, SESTA—the so-called Stop Enabling Sex Traffickers Act—was signed into law by Donald Trump,” the event description stated. “But who's really affected by SESTA? Consensual sex workers, victims of abuse—your favorite dating site? What will SESTA mean for our communities, for freedom of speech, and for the future of the prison-industrial complex?”

“It [sex work] should be something where everyone involved should agree on,” the speaker said.

SESTA criminalizes online escort services and other websites that advertise sexual encounters, which the speaker described as safe methods of seeking out sex services, arguing that shutting down such options causes illegal sexual services in the form of forced human trafficking to increase.

The speaker also expressed the importance of validity and safety of sex work throughout her presentation.

“All sex work is valid; all sex work deserves to be done in safety,” she asserted. “I am not a victim because I had the freedom and agency to choose.”

At the beginning of the event, the host reminded everyone in attendance that the topics to be discussed may trigger some people, informing them that there would be an on-site therapist present for the duration of the event.

The event also banned use of cell phones and other recording devices in order to protect the privacy of the speakers.

Campus Reform reached out to the host for comment, but did not receive a reply in time for publication.