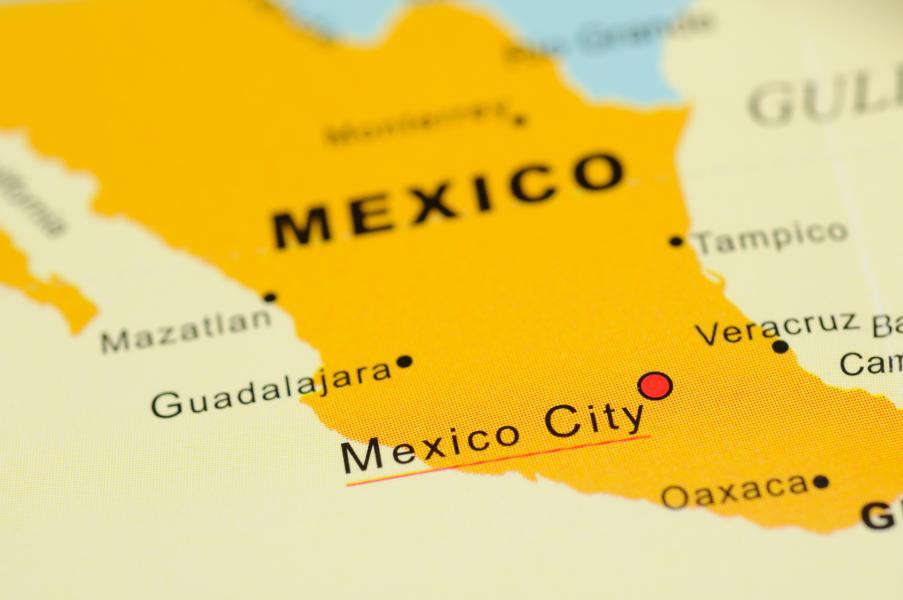 The University of Wyoming is sponsoring a spring break trip to explore “social justice” at the U.S.-Mexico border.

The school's “Alternative Spring Break” program offers a number of university-sponsored “experiential learning” excursions for students during spring break. The university says the mission of the trips are to “promot[e] global citizenship.”

"I’m just not a fan of open borders and don’t think college students should be putting themselves in risky situations on purpose."

From the options, students can choose to embark on an immigration-themed trip to Las Cruces, New Mexico, a city along the U.S.-Mexico border. The trip is billed as one that will focus on “social justice.”

[RELATED: Marquette begs students not to use ‘the i-word’ for illegals]

For $400, students can travel to the border city in order to “promote and demonstrate justice, kindness, and humility” at the border. Students will undergo “intentional exploration” of concepts such as “community, simplicity, and social justice” in the region.

"Through community engagement opportunities, volunteers will build relationships and have first-hand educational experiences focused on modern-day border issues in both New Mexico and Texas,” the university explains.

“I personally just find it unsafe during this time to be going there,” Archuleta said. “Great plan, sort of, but I’m just not a fan of open borders and don’t think college students should be putting themselves in risky situations on purpose.”

“My opinion is that we need to be focusing on border security and that the border is where statistically the most crime happens,” Brankin told Campus Reform. “Parents are wigged out about their kids going to Veracruz or Cancun because of the potential violence, how would they feel about sending their kid to Juarez or Tijuana?”

“I think that the road is paved with good intentions, but there could be very negative consequences,” Brankin added. “And this just seems very pro-’get rid of borders,’ which is never a good idea.”

UW law student Jessie Leach told Campus Reform that she participated in the trip as a sophomore. She described her experience as positive and one that opened her mind on the concept of immigration.

“It was pretty great, actually!” she said. “It gave me a different perspective on the border, coming from a state so insulated from the border problems, so, all in all, I think it was a pretty great program. Didn’t turn me into an SJW by any means, but the alternative breaks program is a good one, even if it doesn’t seem like it!”