UMN pays for students to discuss how 'heterosexism...has damaged us' 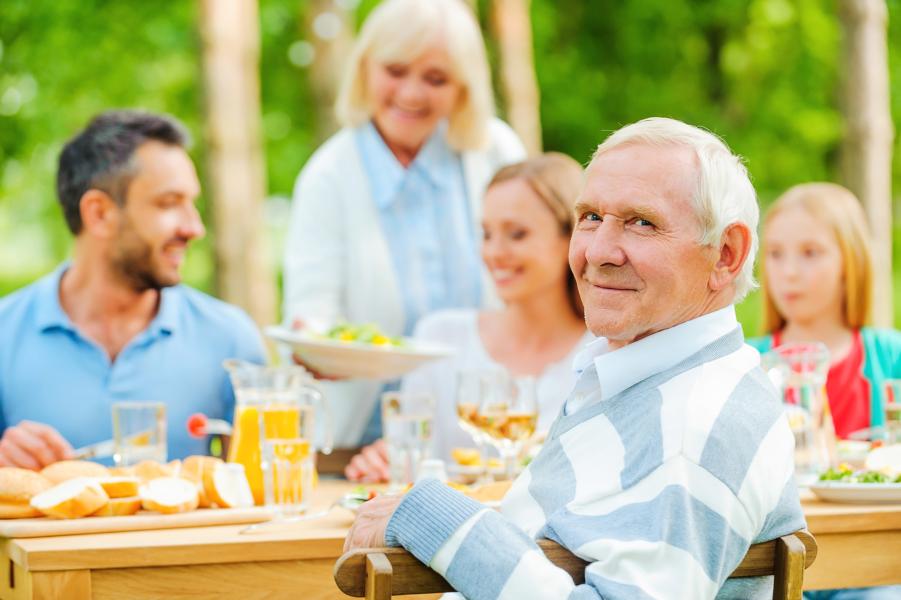 The University of Minnesota Housing and Residential Life Department is hosting a “Social Justice Leadership Retreat" during which students can spend a weekend of “immersion” in social justice.

Students going on the Jan. 18-20 retreat will spend the weekend participating in various activities surrounding social justice topics, such as “race and racism, gender, sexual orientation, socioeconomic, and campus climate,” according to the department website. They will also attend “training sessions” on “privilege” and explore their “identities,” as they share their stories in a small group setting.

“It is so rare that we really let down our guard and tearfully tell people how racism, sexism, heterosexism, etc. has damaged us.”

“The Social Justice Leadership Retreat is designed to help educate students about the concepts of social justice and community leadership through exploration of their own stories, the stories of others, and issues of oppression and privilege, as well as developing contacts and support networks across campus and skills to be an ally to many different groups,” states the website.

Students who have previously gone on the retreat have said that they spent the weekend learning how “racism, sexism, heterosexism, etc. has damaged us."

"The theories are everything I’ve covered in classes, but the honesty was amazing,” one anonymous student wrote in a review on the website. “It is so rare that we really let down our guard and tearfully tell people how racism, sexism, heterosexism, etc. has damaged us.”

The retreat costs students $25, a fee that goes toward materials used over the weekend, however, the website says that food, and lodging, and transportation are paid for by UMN. The university reports that 80 students will be going on the trip, accompanied by 25 full-time and graduate staff coordinators.

“Scholarships are available upon request,” the school notes. “No one will be turned away for financial reasons.”

UMN College Republicans Vice Chair Megan Olson, who is also a Campus Reform Campus Correspondent, told Campus Reform that while she respects the concept of the retreat, the university already does too much “social justice” programming.

“While I can respect the purpose of the Social Justice Leadership Retreat, there are already plenty of resources and student groups on campus that achieve the same mission this retreat has,” Olson said. “The university has integrated ‘social justice’ [into] just about every aspect of its functions, including but not limited to housing and residential life training.”

Olson criticizes the retreat by saying that the weekend appears only to be a time to “express personal stories” revolving around oppression or racism, rather than actually empowering people.

“Rather than empowering people, this appears to just be a time to dwell in victimhood, which isn’t constructive to the future of these students post-graduation,” she told Campus Reform. “No one is there to hold your hand in the real world. When colleges host retreats such as these, they are actually doing a disservice to students by not truthfully representing life after college.”

UMN started the Social Justice Leadership Retreat in 2005 and has since hosted 14 trips. Other colleges, such as Colorado State University, have started similar initiatives.

Campus Reform reached out to the UMN Housing and Residential Life Department but received no response in time for publication.