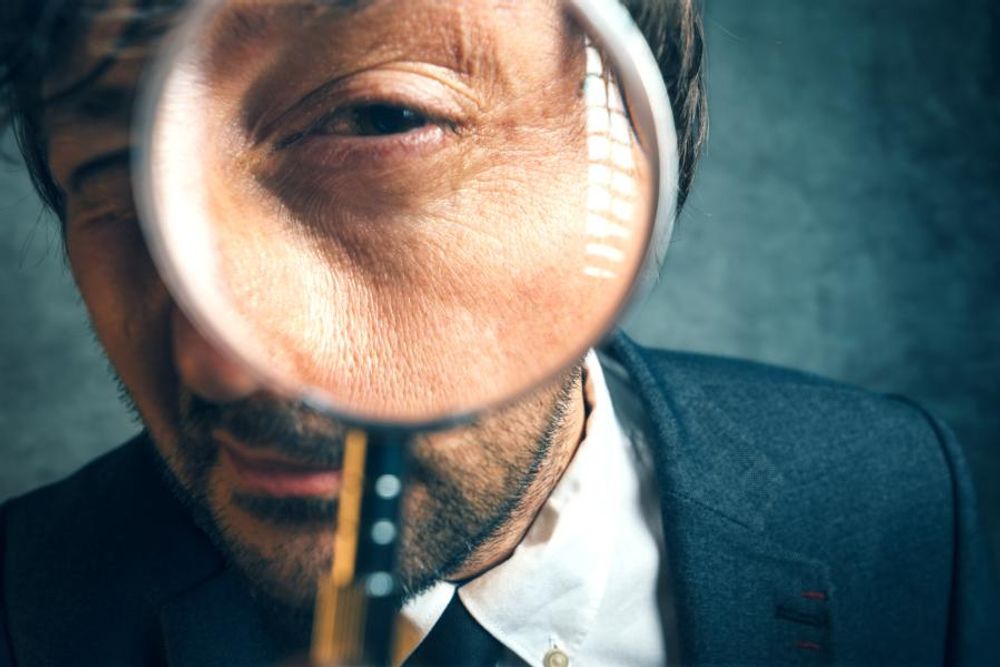 Duke University agreed to fork over a hundred million dollars after using federal grants for phony research, a scandal that one organization says is proof that universities need more oversight when expending the billions of dollars in taxpayer money they receive each year.

The North Carolina school will part ways with $112 million to quash the controversy, reported NBC News. According to a Campus Reform report, Duke University received $623,573,000 in federal research funding in 2017.

A private, liberal arts university, Duke touts its “ethics” and “responsibility” to research. According to its website, “Duke University strives to foster an atmosphere of honesty and trust in which pursuit of knowledge can occur. Integrity of research forms the foundation of respect among scholars and students and between the academic world and the public. All members of the university community share responsibility for maintaining this climate of trust.”

“What this scandal indicates is the need for stricter regulation by the government, not because all scientists are corrupt, but enough of them submit research misconduct that one needs to have proper research to govern bad apples,” David Randall, Director of Communications at the National Association of Scholars, told Campus Reform.

“The most important thing is transparency on all levels," Randall added. "Government research data transparency, government experts choose which research to fund so that the public and other professionals will have an easier time to discover such misconduct."

[RELATED: Professor claims his university tried to keep him from exposing fraudulent research]

“Taxpayers expect and deserve that federal grant dollars will be used efficiently and honestly.  Individuals and institutions that receive research funding from the federal government must be scrupulous in conducting research for the common good and rigorous in rooting out fraud,” said Matthew G.T. Martin, United States Attorney for the Middle District of North Carolina, according to a Department of Justice news release. “May this serve as a lesson that the use of false or fabricated data in grant applications or reports is completely unacceptable.”

Joseph Thomas, a former Duke employee, called out the university’s breach of trust in a lawsuit first filed in 2015. The lawsuit alleged that Duke knowingly submitted claims with falsified data and fabricated statements in up to 30 grants from the Environmental Protection Agency and National Institutes of Health.

Thomas claims his former coworker, Erin Potts-Kant, falsified research that was the result of up to $200 million in federal funding, according to The New York Times.

Under the False Claims Act, Duke is liable for defrauding governmental programs and, in this case, exploiting federal funding. According to the lawsuit, Potts-Kant redirected at least some of the research money on clothing, among other things.

The university took responsibility for the embezzlement with the 2015 termination of Potts-Kant.

Foster pleaded guilty to two counts of forgery, according to the New York Times.