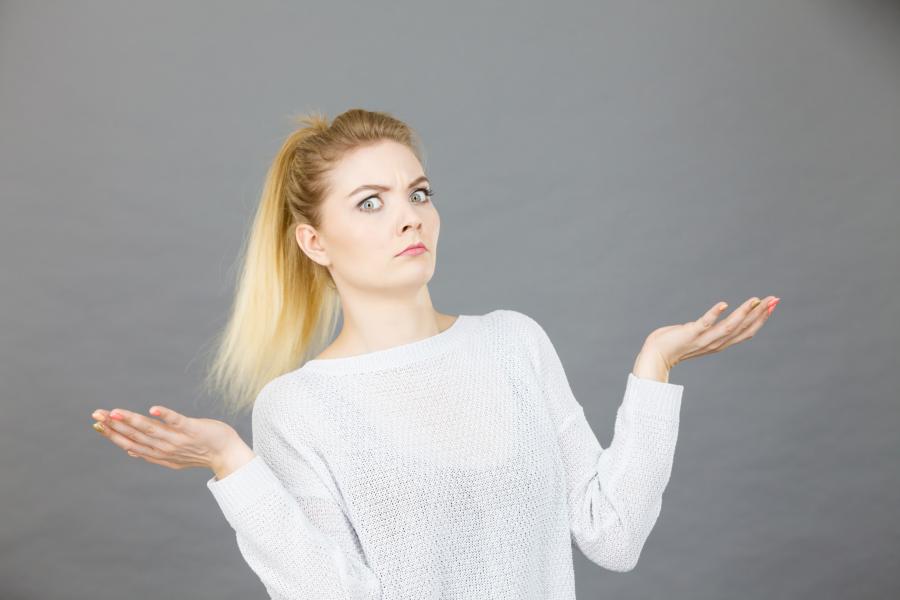 Antioch University in California hosted an event in early May revolving around racism and white privilege, with one professor noting the "timeliness" of the topic.

"Mirrors of Privilege: Making Whiteness Visible" is a 2006 documentary by filmmaker Shakti Butler. The film examines “experiences and learning pathways of white people who have committed their lives to challenging racism,” according to the Antioch University event description.

“I was a good white person. I was a do-gooder,” a woman says in the first line of the film.

“To be white in this country is to be encapsulated in this social milieu, this realm that not only allows denial of the issue of racism, but really mandates denial,” a man says.

“The shame is too deep to look at,” one interviewee said while the film displayed images of a lynching and a black man with a scarred back. “Please don’t make me look at this.”

“I was just thinking very much this week about how incredibly timely it is for us to be looking at racism and white privilege,” Gurse said during the conversation segment of the event. “Outside our homes and our schools, and our places of worship, our lives are changing. Facts are changing. Police are changing. And how people talk to each other and what we talk about is changing. People are literally fighting for their lives and their safety.”

“Racism and white privilege both function at the personal level, the interpersonal level, institutional and systemic levels of society,” the professor said.

“Being raised in a nice, white liberal home where your mother gets a racist teacher fired, you come to understand racism like a lot of white folks, as this very obvious, overt manifestation of bigotry,” one subject of the film said. “You don’t see yourself perpetuating that and therefore, you separate yourself from the problem even when you’re manifesting the problem.”

Campus Reform did not see one person of color in attendance at the Antioch event. Community members appeared to outnumber students, as the room consisted primarily of individuals who looked to be white, middle-aged professionals.

Campus Reform obtained a copy of a handout provided by Gurse, saying "just bring to class and give me a copy” and including questions like “what are the messages about race, culture, privilege or entitlement that are part of, or connect with, your own stories?” and “what is one step you would personally like to take?”

“The purpose of this event and this film, I think, is to help increase our awareness about something which is kind of like the air that we breathe or the water we swim in….we don't necessarily notice what it means to be white, or what are the norms and assumptions and practices in society and our culture that have to do with whiteness, with white European backgrounds.”

“Some of those norms and assumptions have to do with reinforcing notions that we all grew up with in one way or another about the superiority of white, European culture and ways of doing things which are kind of embedded," he added.