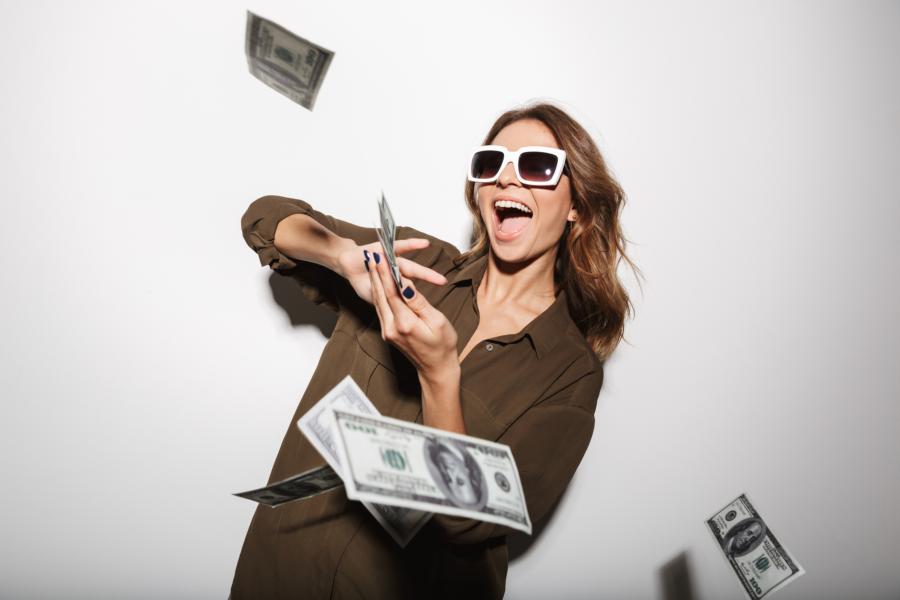 Alaskan Native and American Indian students attending the University of Illinois at Chicago can receive in-state tuition starting in fall 2019.

While in-state students have a base tuition fee of $10,584, out-of-state student tuition starts at $23,800, according to The Chicago Tribune.

“If their tribes are listed as one of the 573 federally recognized entities, the students will be eligible for in-state tuition"

“Eligibility for the tuition offer isn’t based on students’ state of residence, such as Oklahoma, Alaska or any other state with a large American Indian population,” UIC admissions and recruitment counselor Areli Ariana Balderrama told Campus Reform. “If their tribes are listed as one of the 573 federally recognized entities, the students will be eligible for in-state tuition.”

“Students will still have to meet all of UIC’s admission standards, including test scores and grade point averages,” Balderrama added.

“UIC is not able to attract and enroll any sizable number of Native Americans because of our tuition policy,” Kevin Browne, UIC vice provost for academic and enrollment services, said, according to the Tribune. “A lot of the tribes and nations that existed were moved around repeatedly so native people were often taken away from their homeland … there aren’t any native tribes in Illinois.”

American Indian College Fund in Denver public education director Dina Horwedel said that 14 percent of Alaskan Native and American Indian students over the age of 25 years old have college degrees, according to the Tribune.

"Campus Reform is not media, it is right-wing propaganda," UIC's Young Democratic Socialists of America said, when reached for comment on the story.

This is not the first time a university has given preferences to certain groups based on perceived grievances.

As Campus Reform previously reported, 8 U.S. Code §1623 states a “limitation on eligibility for preferential treatment of aliens not lawfully present on the basis of residence for higher education benefits.”

The wider trend of affirmative action is illustrated clearly in the case of reparations Georgetown University students may start paying.

Georgetown students voted in April to create a $27.20 semesterly fee for reparations to black students.

The Washington, D.C. school’s board of trustees will now consider that referendum.