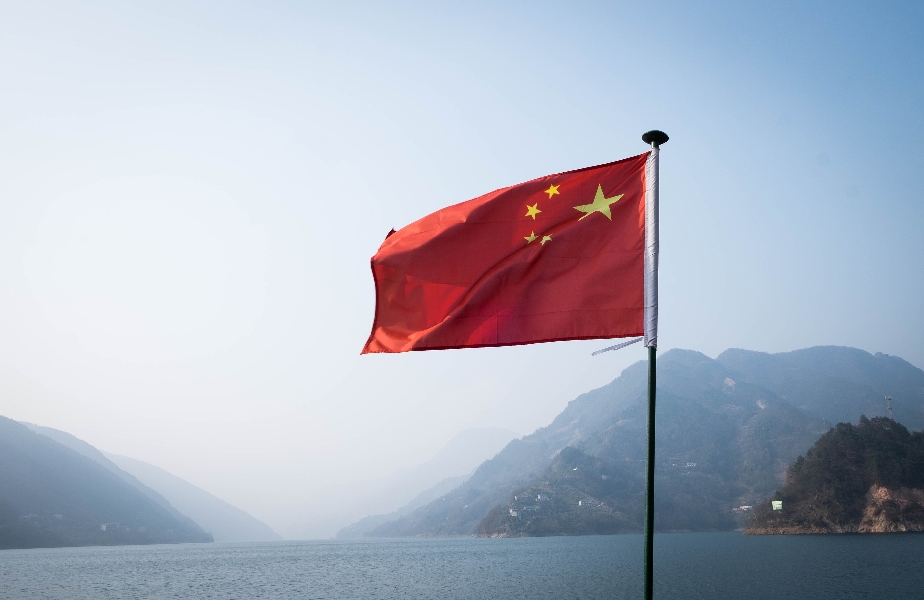 A New Jersey university announced Monday that it has backtracked on a deal to sell one of its schools to a Chinese education company.

"It became increasingly clear that partnering with an outside entity...was not feasible..."

Rider and Kaiwen Education reached a mutual agreement not to sell Westminster to the Chinese company and instead investigate a different relationship between the two parties, a Rider press release obtained by Campus Reform stated. Rider will merge Westminster, which currently operates out of Princeton, New Jersey, with its Lawrenceville, campus starting in September 2020.

"It is not financially feasible to allow Westminster to continue on its present course as a separate, fully operational campus seven miles apart from Rider’s Lawrenceville campus," Rider Board Chairman Robert S. Schimek said.

“Given the enormous complexity of the transaction, it became increasingly clear that partnering with an outside entity, even one as well-intentioned as Kaiwen, was not feasible on a viable timeline," Rider President Gregory G. Dell’Omo, Ph.D. said in the release. "The new plan to integrate the two campuses represents another investment in the future of the College that we believe will also accelerate reinvestment in Rider and create a very strong, resilient and cohesive University.”

The New Jersey school will work with the Chinese education company on artistic and academic ventures.

[RELATED: Students siding with communist China is what happens when they're taught to oppose Trump 'no matter what' (VIDEO)]

Rider explained that it preferred to maintain Westminster's Princeton campus while having another U.S. college or university operating that campus. However, the college said no other U.S. university was interested in such an agreement.