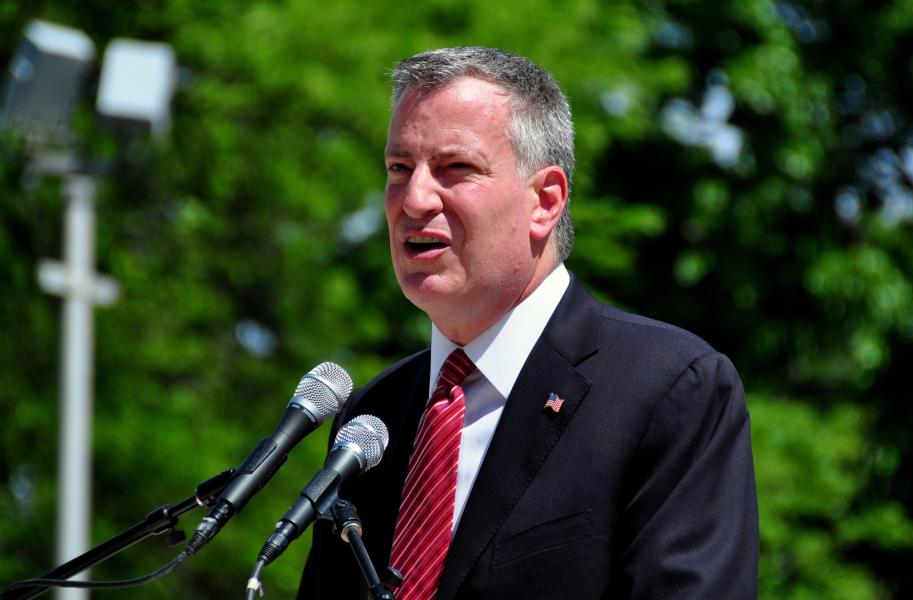 New York University spoke out against immigration enforcement over the weekend amid mounting anticipation of ICE raids, offering free legal counsel to students and employees at risk of being deported.

“We believe that it is vital that those pursuing higher learning should be able to move across borders in peaceful pursuit of their scholarship,” NYU said in a Saturday statement.

The same statement included a promise that NYU “does not -- and will not” provide government agencies with information “that would enable them to target undocumented members of our community” without being compelled to do so and assured students that the school does not allow any federal agency representatives to enter campus buildings barring legal process or permission, adding that “such permission is not given for targeting undocumented members of our community or for gathering information on them.”

NYU offered advice regarding how members of the community should respond if they are approached by immigration enforcement, directing illegal students and employees to an information page hosted by the NYU alumnus, 2020 Democrat presidential candidate, and New York City Mayor Bill De Blasio's Office of Immigrant Affairs.

The page advises illegal immigrants to “Know Your Rights,” linking a “fact sheet” that offers information about how to avoid and/or manage being arrested by ICE. The mayor's fact sheet tells those who are approached by ICE that they have the right to say, among other things, "I don't want to talk to you right now."

Earlier in 2019, an academic study out of NYU proposed various solutions to what it called “a climate of fear and anxiety” created by President Trump’s immigration policies. The suggested solutions included in-state tuition for illegal immigrants and government-funded immigration lawyers.

Campus Reform reached out to NYU for comment but did not receive a response in time for publication.