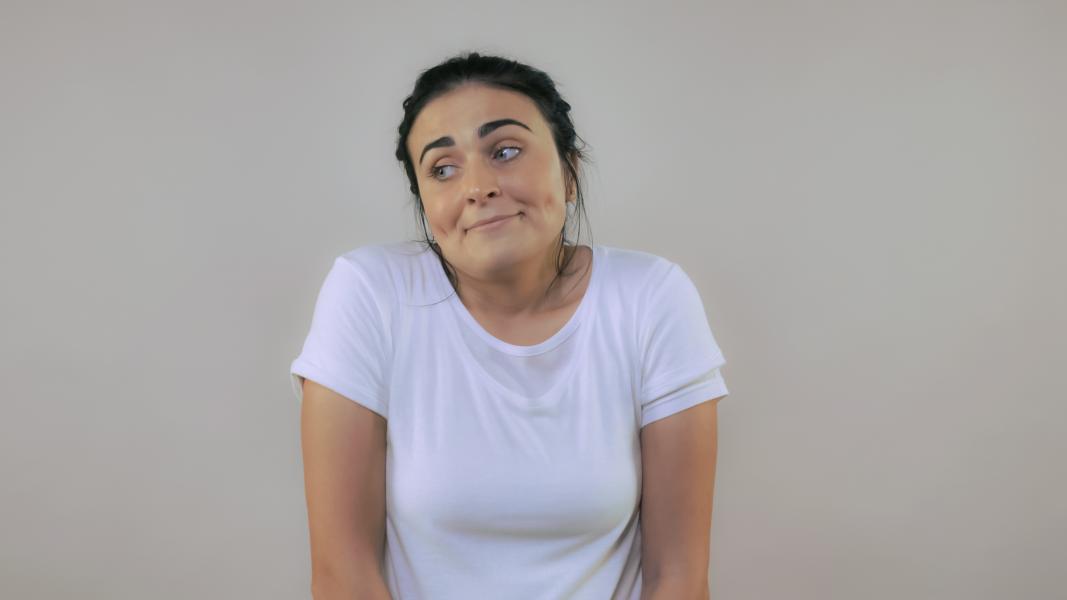 Fordham University’s Students for Justice in Palestine (SJP) chapter recently won its case against the private university. And, although SJP is a leftist organization, the decision could stand to benefit conservative organizations in the future.

Judge Nancy Bannon of the New York Supreme Court ruled in early August to annul the school’s decision prohibiting the group from opening a chapter on campus, the Fordham Observer reported.

"...regardless of whether that consideration and discussion might discomfort some and polarize others"

“Hey y’all,” the unofficial SJP student group wrote on Instagram. “Happy tears today after two and a half years of waiting!”

The on-campus chapter had fought against the school since 2015 for registered club status, along with the accompanying benefits that come with such recognition. According to the Observer, Fordham Dean of Students Keith Eldredge said having the group on campus would be “polarizing” and decided to ban the group in December 2016.

Fordham Senior Vice President for Student Affairs Jeffrey L. Gray noted in January 2017 that the verdict “was based on the fact that chapters of this organization have engaged in behavior on other college campuses that would violate this University’s student code of conduct,” according to the Observer.

Campus Reform has reported on pro-Palestinian protests in the past, such as one May 2018 occurrence at the University of California, Los Angeles (UCLA), during which alleged UCLA SJP members disrupted the event:

In 2017, Fordham was ranked in the top ten “Worst Colleges for Free Speech” because of the decision from the dean, according to the free speech nonprofit the Foundation for Individual Rights in Education (FIRE).

You can see the full copy of Bannon’s decision here.

“The challenge that arises when an individual student [is] suing their university is that when he or she graduates, the ‘harm’ goes away – and the case becomes moot, because the plaintiff no longer has standing,” Neily said. “Universities have picked up on this fact and now frequently drag out cases with the goal of having their cases dismissed without ever being considered on the merits.”

The concept of universities initially refusing to recognize student organizations is nothing new- especially for conservative student groups.

As Campus Reform has reported, a number of conservative student organizations have been forced into court while seeking registered student organization status at their universities- both private and public. Syracuse University, for example, denied the campus Young Americans for Freedom chapter registered status over its position on the U.S. Constitution.

At the University of Iowa, the student group Business Leaders in Christ lost its status but had it reinstated amid litigation.

And, at the University of Colorado-Colorado Springs, the student group Ratio Christi sued the school in order to gain registered group status.

In response to SJP's battle with Fordham and in light of these other conservative groups fighting to gain registered status, Neily told Campus Reform, "Groups that are determined to fight against unjust campus policies must be mindful of the fact that universities regularly attempt to avoid accountability -- which means that future lawsuits need to be structured in a way that can successfully navigate the inevitable delays and foot-dragging inherent in these challenges."

Genesis Sanchez is a Florida Campus Correspondent, reporting liberal bias and abuse on campus for Campus Reform. She studies at Florida State University and serves as a Contributing Editor at The Lone Conservative.