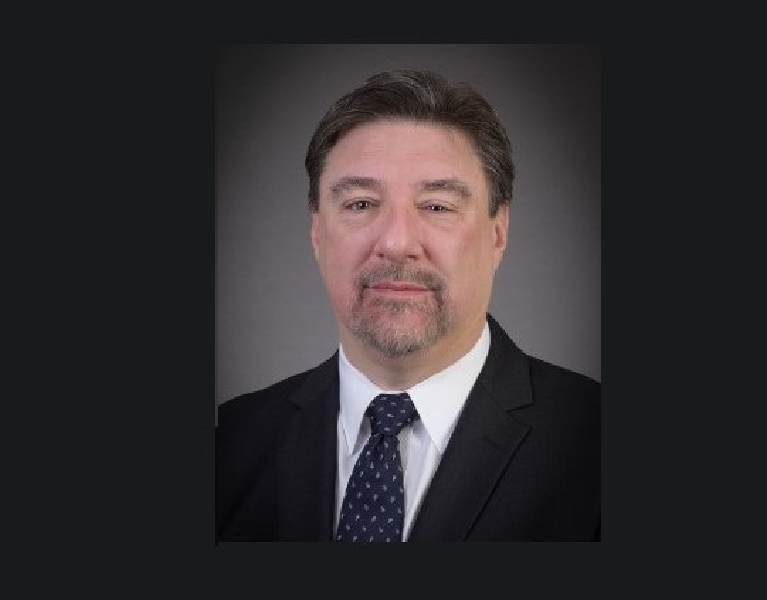 One professor says that not only is Trump "unmanly" but that he is also scared of women.

Tim Nichols, a professor at the U.S. Naval War College and Harvard Extension School, released an op-ed explaining why Trump retains support despite being “unmanly." Upon decrying Trump’s morality, mocking his supporters, and comparing Trump as lesser to the Hollywood elite, Nichols proclaims Trump “is a vain, cowardly, lying, vulgar, jabbering blowhard."

Nichols explains that Trump’s “lack of masculinity” is supposedly exhibited through his “whiny complaints, his pouty demeanor and his mean-girl tweets."

Accordingly, he says Trump lacks courage because of his “two particular phobias: powerful men and intelligent women." Trump “visibly cowers” in the presence of Russian President Vladimir Putin. He also notes that Trump criticizes China, but avoids speaking out directly against President Xi, the leader of the Chinese Communist Party. While “women clearly scare Trump," this is most evident when “he stammers out verbal chaff bursts of “Excuse me” and “Are you ready?” in the White House press briefing room.

Nichols uses shock jock radio host Howard Stern as an example of someone who is “much more of a man, by any definition, than Trump,” propping Stern up as “self-effacing” and charming.

Nichols explains that Trump’s “lack of masculinity” is supposedly exhibited through his “whiny complaints, his pouty demeanor and his mean-girl tweets." According to Nichols, this is because of his immaturity which has been disregarded by his base.

Nichols proclaims that Trump is able to retain support among people “who would normally ostracize someone like Trump,"  and that he serves as an example of a “walking permission slip to shrug off the responsibilities of manhood."  Nichols dismisses Trump’s base of male supporters in claiming many of them to be “trapped in perpetual adolescence," characterizing them as childish and sensitive to criticism.

[RELATED: Rutgers prof: 'F*ck each and every Trump supporter']

Nichols says that First Lady Melania Trump, along with working-class white women, has likewise excused Trump’s actions by continuing to support him after the leaking of the notorious Access Hollywood tape that landed then-candidate Trump in hot water for vulgar comments about women.

Nichols compares working-class Americans and Trump supporters to “the worried parent explaining what a good boy he is to terrorized teachers even while he continues to set fires in the hallway right outside." As Trump frustrates other Americans, he says  “gratification they get from seeing Trump enrage the rest of the country is enough to earn their indulgence."