South Carolina's The Citadel to require US Constitution course for graduation

The Citadel announced that future cadets will be required to complete a course on the United States Constitution.

This comes as South Carolina lawmakers debate legislation that would require all public colleges to teach a course on the Constitution.

Other South Carolina colleges oppose being required to teach about the Constitution. 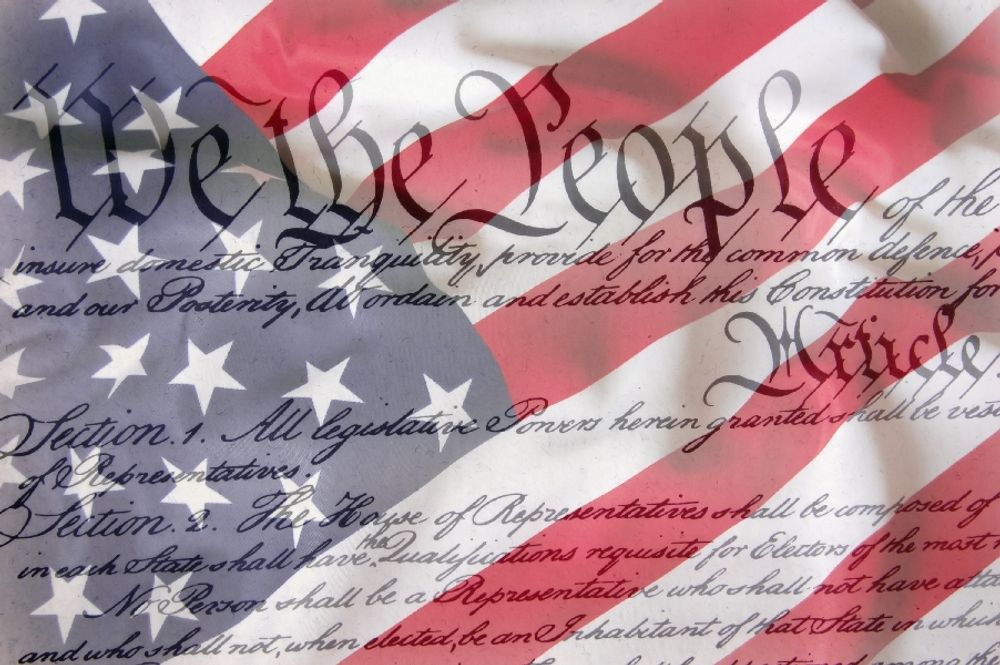 Earlier this summer, The Citadel, the Military College of South Carolina announced it would require cadets to take a course on the U.S. Constitution.

The four-year, Charleston-based institution, which is among the most prominent of America’s senior military colleges, will require cadets to complete this course, beginning in the 2020-2021 academic year.

The introduction of this course began to be discussed by The Citadel’s faculty leaders in early 2020.  Members of the Faculty Senate cited the urgent need for such a course, with some members suggesting that ill-informed posts from young people on social media caused particular concern.  During a March 6 meeting, a motion to begin teaching a course on the Constitution and other founding documents passed with the unanimous approval of the Faculty Senate’s members.

This comes as South Carolina’s state legislature debates the REACH Act, which would require educational institutions in the state to teach courses about the Constitution similar to the Citadel’s.  If passed, the law would not only require students in public high schools to take a course on the constitution but would make college courses on the subject mandatory statewide.

It is important to note that a requirement to teach a course on the United States Constitution has been enshrined in the state’s law for nearly a century. Historically, a years-worth of instruction on the United States Constitution was required.  The REACH Act would demand that colleges require a conventional three-credit class on the topic, which is more feasible in terms of schedule-planning than an irregular, year-long class.

A few other South Carolina colleges are already in compliance with the proposed law.  Greenwood’s Lander University requires all students to take a course on America’s Founding, emphasizing the Constitution.  Coastal Carolina University students must complete similar classes about the Founding in order to graduate.

However, other universities have brushed off the state’s traditional Constitutional education requirement for decades.

Clemson University, for example, reportedly only requires that students view a brief video module on the Constitution.  This hour-long film is a small part of a larger freshman seminar course, which is graded on a pass/fail basis rather than a traditional grading scale.

Reportedly, Clemson has allied with liberal legislators, in an attempt to stop the State Legislature from requiring them to take more action.

The state’s flagship university, the University of South Carolina, has shown considerably more contempt toward the requirement.

The university’s former president called the state requirement “archaic.”  It also bemoaned speculative “fiscal impacts” of introducing a Constitutional education requirement.  This was all while the university offered courses such as belly dancing and tailgating.

While adult higher education administrators across South Carolina bemoan the requirement, the Citadel’s faculty and cadets welcome this opportunity for students to learn about their nation’s founding principles and highest legal document.

John Mace McGrath, the Vice President of the Citadel Republican Society, one of the most active college-level conservative organizations in the United States, spoke with Campus Reform. Speaking on behalf of the society, he said that “we are very proud to see the Citadel and Faculty choose to follow the law in South Carolina and take a leadership role on requiring a course on the United States Constitution.”

He also noted that “few schools in South Carolina require a course and we hope more schools across our state will follow The Citadel's lead.”

McGrath feels that it is especially important that the Citadel offers this course.  He proudly stated that “many graduates of the Citadel go on to defend our great nation and Constitution in the armed forces  so it is very important that all students know and understand the very ideas this nation was founded on."

Campus Reform reached out to Clemson and the University of South Carolina to confirm whether they still oppose the state’s constitution course requirement but did not hear back in time for publication.