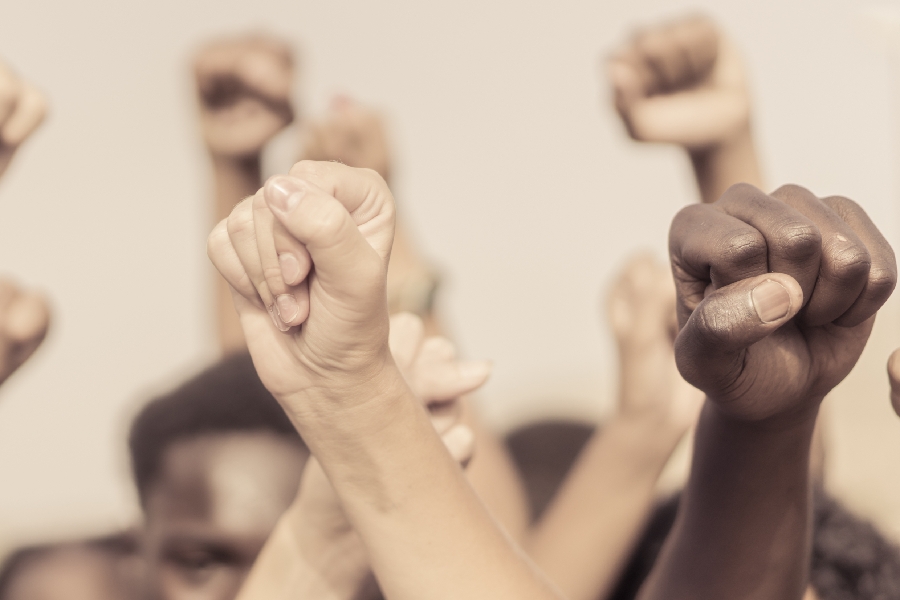 More than 2,000 members of the University of Michigan Graduate Employees' Organization announced they are extending their recently instituted strike, saying “the university’s offer constituted zero progress on our policing demands.”

Now, the university issued a temporary restraining order and a preliminary injunction to put a halt to the strike.

“What we cannot welcome is the profound disruption to the education we promised our undergraduate students.”

GEO demanded cutting campus police funds by 50 percent and ending ties with Ann Arbor police and ICE. The union also protested the university’s “unsafe and unjust operations in the collective emergency of the global pandemic.”

The administration offered the union a proposal that included ways to address the pandemic but did not directly address redirecting of security funds. GEO ultimately chose to reject the proposal and continue striking.

“Following the announcement that GEO will continue to strike and not teach for at least five more days, I made the very difficult decision to seek help from the courts so we can resume all of our remote and in-person classes,” University of Michigan Mark Schlissel said in a Twitter video on Monday.

“We welcome the opportunity to discuss the issues that GEO has raised,” said Schlissel. “What we cannot welcome is the profound disruption to the education we promised our undergraduate students.”

Our core mission is to educate, that is why we're here. The issues raised are very important and we're committed to addressing them, but we can't do it at the expense of our students' education. https://t.co/mCga1RWt7L pic.twitter.com/KrZ4UCzcSN

In a news release, GEO members criticized the university for seeking a preliminary injunction.

“Shame on the University of Michigan for using their immense resources to bully their graduate workers out of striking — instead of using those same resources to create a safe and just campus for all,” GEO said.

GEO stated the university is “feeling our power,” and they will continue to organize.

Campus Reform reached out to the University of Michigan but did not hear back in time for publication.