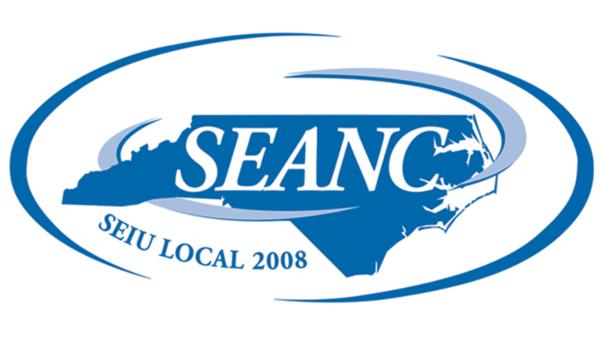 The State Employees Association of North Carolina's (SEANC) invitation to student athletes is the first of its kind and comes on the heels of a National Labor Relations Board (NLRB) ruling last month which opened the door for students to unionize and demand greater benefits and possibly pay.

"There’s no guarantee the university will listen to the union if [the student athletes] join."

The vote, which took place last week, was unanimous and would allow students to join individually rather than as a group. North Carolina is a "right-to-work" state meaning individuals cannot be forced into unions against their will.

Toni Davis, a spokeswoman for SEANC, told Campus Reform that their decision was a direct result of the NLRB recent ruling which recognizes student athletes at Northwestern, a private school, as university employees.

“If this was the way the country was moving...we wanted student athletes to know they are welcome,” Davis said.

Davis said SEANC hasn’t advertised their policy change yet and hasn’t quite decided what kind of membership fees and role student athletes would actually play in the union. She did say that students could expect to receive the same benefits as other SEANC members including lower insurance rates, discounts and advocacy services.

As SEANC is a state employees union, it will not allow students at private universities to join its ranks even though the NLRB ruling that fueled SEANC's decision applied only to private institutions. However, SEANC's decision to open membership to those at public universities technically won’t have an impact on the schools as well.

“There’s no guarantee the university will listen to the union if [the student athletes] join,” Patrick Semmens, vice president for public information at the National Right to Work Legal Defense Foundation (NRTW) told Campus Reform.

Semmens said the SEANC’s decision isn’t “nearly as big a problem” as the Northwestern decision unless the union started demanding things that were NCAA violations.

But with North Carolina’s right-to-work status, universities do not have to recognize any student’s union demands.

Davis said she wasn’t sure what the “next step” was for the union, but so far no students have expressed interest in joining as of press time.