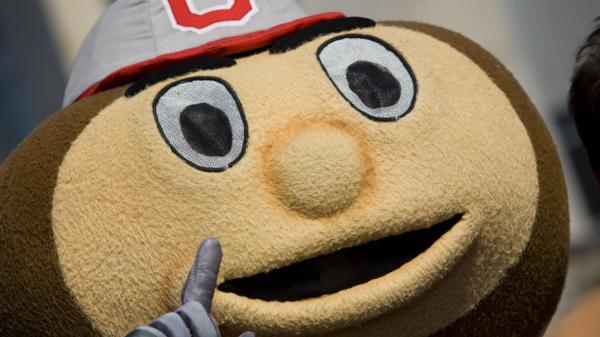 Ohio State’s search for a new president came with a price tag — and a hefty one at that.

The Big Ten school shelled out nearly $610,000 in its quest to find a new president — a man who may not have even been OSU’s first choice — sparing no expense on a private search firm, private business jet rental company, and high-end restaurants in the Columbus area.

“Unrestricted funds from private sources were used to underwrite search expenditures; no tuition or tax dollars were used,” OSU spokesperson Gary Lewis told Campus Reform. “At all times, the University acted in accordance with state law, and the documents released provide a full accounting of the time and resources spent on the process that culminated with the selection of Dr. [Michael] Drake as the 15th president of The Ohio State University.”

Unrestricted funds are given by donors to the university.

A public records request published by the school’s student newspaper, The Lantern, revealed that the school contracted R. William Funk & Associates on Sept. 17, paying them $200,000 and any additional out-of-pocket expenses which included $20,000 to hire several additional companies to perform background searches on the candidates.

Besides the firm, OSU paid $186,714 to a private business jet company for 10 flights between Columbus and airports in Atlanta, Ga.; Lincoln, Neb.; and Santa Ana, Calif. An additional $8,440 was spent at Cameron Mitchell Restaurants which included a $3,039 lunch for the search committee.

But The Lantern also alleges that Drake was not the university’s first choice for president. According to one email obtained in the public records request, OSU seemed to court Dr. David Skorton, former president of Cornell University, before he decided to move to the Smithsonian Institute.

“[OSU has] specifically requested that I contact you and see if there is any way you might have interest in that position,” an email from the firm to Skorton apparently said. “They assure me that they can make it worth your while financially...They obviously would find an appropriately meaningful and attractive position for your spouse.”

But Lewis disputes the claims that Drake wasn’t the university’s first choice.

“That’s not accurate to say,” Lewis said in an interview.

Whether or not Drake was the school’s first pick, OSU’s Board of Trustees is already rallying behind the man who will lead the Buckeyes.

“As is customary when recruiting for leadership of a major enterprise, we held concurrent conversations, over a period of months, with multiple individuals to develop a broad and deep pool of exceptional candidates,” Jeffrey Wadsworth, chairman of OSU’s Board, said in a statement provided to Campus Reform. “In Michael Drake we found an eminently qualified leader who is also the ideal fit for the University. His vision, insight, and values-centered approach will help to accelerate the University’s strong momentum in the excellence of its students, faculty, and research.”

Comparably, the University of Michigan spent $320,000 in their most recent presidential search.

Lewis was unable to say if this extravagant price tag was unprecedented for OSU but did say it was necessary for a school of the Buckeyes’ caliber.

“It’s very customary when recruiting for leadership roles,” he said.