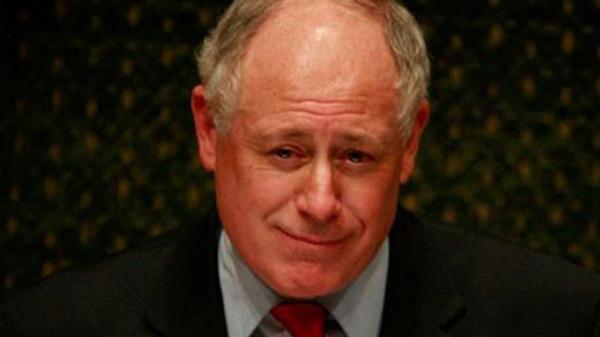 An audit revealed that the state decided to spend $498,351 for the University of Illinois at Chicago to conduct the study after rejecting an offer from the University of Chicago crime lab to conduct a detailed study for free, according to an article published Saturday in The Chicago Sun Times.

“We don’t know whether this money was flushed down the toilet.”

“We don’t know whether this money was flushed down the toilet,” Rep. David Reis (R-Willow Hill) told the Sun-Times.

The Neighborhood Recovery Initiative was launched a month before Gov. Quinn’s 2010 election, and shut down in 2012. It cost the state $54.5 million, and the state has no idea whether or not it made any difference. The free study would have provided the state with this information, as it promised to conduct a controlled “outcome evaluation” of the program.

The UIC study only required researchers to document whether the agencies that received state money for the anti-violence program were meeting certain goals — but they had trouble even keeping track of those basic statistics.

“We were getting data late and sometimes in a format that wasn’t useful,” Matt Atkins, a UIC researcher who took control of the study midway through, told the Sun-Times.

“There was some missing data, particularly in the first year,” he said.

“We carried it out the best we could,” he said.

Gov. Quinn spokesman Grant Klinzman told the Sun-Times that the governor played no part in making decisions about the study.