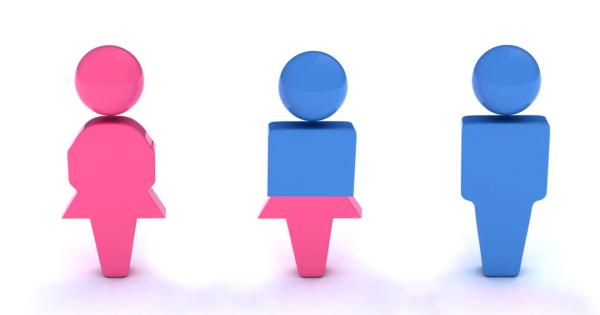 Multiple single stall bathrooms at Illinois State University (ISU) will no longer be labeled “Family” restrooms, but will be rechristened as “all-gender.”

The new signage for the restrooms will include the traditional male and female figures, as well as a half-male and half-female figure, which is the “new international accessibility symbol for transgenders,” according to Michael Shane McCreery, ISU’s Director and Ethics Officer in the Office of Equal Opportunity Ethics and Access.

"You could say it’s an all-human restroom."

David Bentlin, administrative assistant in the Division of Student Affairs, believes the signs are a good change for the university, as more transgender people become students and faculty at ISU.

“Having a gender-neutral bathroom, gives them a facility that they can use and they can feel comfortable about,” Bentlin told The Vidette, ISU’s official paper.

The change will affect approximately 10 single stall restrooms across campus, including restrooms in several dormitories. It will not affect the functionality of any of the restrooms, and they will remain handicapped accessible.

According to McCreery, the project was brought about by Sandy Colbs, the director of Student Counseling Services, when she posted a picture of the idea on Facebook. McCreery saw the post and worked towards making it a reality for the university.

McCreery said that he is not aware of any students asking for this change in the past, but wanted to “try to be proactive and reactive” and create “an inclusive environment”.

“This is a situation where I thought we could be proactive and make this change,” McCreery said. “You could say it’s an all-human restroom.”