Muslim student says she lost scholarship, expelled after refusing to drink with donor 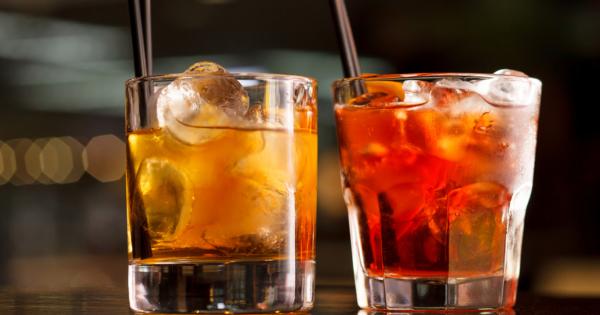 After she was allegedly stripped of a scholarship, a former University of Illinois at Chicago (UIC) student is suing the school and an outside organization claiming she was treated unfairly and wrongfully expelled from the school.

Moriah Elusta, who was set to graduate from UIC in May 2014, claims in a lawsuit that she was the recipient of a $2,000 scholarship from the Illinois Legislative Latino Caucus Foundation (ILLCF) in November 2013. However, according to her, when she was unable to attend the awards ceremony, a senior-level ILLCF member called her and said the money came directly from him and in order to receive it, she would need to meet with him over drinks.

According to Elusta—whose mother is Hispanic—ILLCF told her that the scholarship is for Latino students, not Muslims.

“Mr. Gonzalez added that if plaintiff did not meet with him, he would cause problems for her at UIC,” the suit claims, adding that he told Elusta that he “had connections” at the university.

Elusta is Muslim and refused to meet with Gonzalez, claiming that she cannot “go out drinking and have sexual relations with men,” according to the complaint.

Ultimately, Elusta’s scholarship offer was rescinded. According to Elusta—whose mother is Hispanic—ILLCF told her that the scholarship is for Latino students, not Muslims. The scholarship guidelines on ILLCF’s website specify that recipients must be of “Latino ancestry.”

The lawsuit goes on to allege that after Elusta and her father complained to ILLCF, UIC accused her of submitting a fake letter of recommendation. Elusta’s request to have the university hearing postponed in time to obtain a lawyer was denied, and she subsequently was informed that she was in violation of professional standards and misuse or unauthorized use of university documents. She was then dismissed from the university, the suit alleges.

Her appeal was denied in May.

A UIC spokesperson declined to comment to Campus Reform on the allegations due to federal privacy laws.

“I’m not aware of the lawsuit...but the university also has a policy not to comment on matters in litigation,” Bill Burton, interim associate chancellor for public affairs, told Campus Reform.

But ILLCF spokesman Dave Lundy disputed Elusta’s claims that she was denied the scholarship because she was Muslim, saying it “wasn’t even remotely an issue.” Instead, Lundy told Campus Reform that her scholarship was rescinded after she submitted a fabricated letter of recommendation to ILLCF when applying for the scholarship.

“The ILLCF rescinded Ms. Elusta’s scholarship solely because she submitted a falsified letter of recommendation with her application,” said a statement from ILLCF emailed to Campus Reform. “Irregularities were discovered in Ms. Elusta’s application during our normal review process and, upon further investigation, the University of Illinois informed us that it has never had a faculty member with the name stated on the letter of recommendation submitted by Ms. Elusta.”

Lundy added during a phone interview that ILLCF wasn’t even aware of the allegations until the organization was shown a lawsuit from a Chicago Sun-Times reporter.

As of press time, ILLCF says it still has not been served with the lawsuit. It is unclear if UIC has been served.

Elusta’s suit is filed in Cook County Court. She is seeking punitive damages for breach of contract and violation of due process. She is represented by Mitchell Kline who did not return requests by Campus Reform for comment. 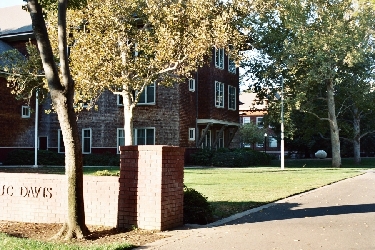