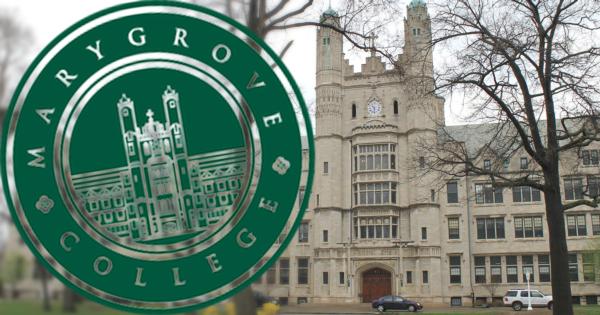 Marygrove College President David Fike has opened his school as a “refuge” for illegal immigrant youth from Central America, saying it could take in college-ready immigrants as early as tomorrow.

Speaking at a news conference Thursday morning, Fike called on President Obama, the White House, and other college leaders to follow in his footsteps and show “moral leadership” when dealing with children who have entered the country illegally. He said the Catholic college is prepared to offer scholarships to “college-ready students” as well as provide food and shelter for other children if the Obama administration agrees to recognize the thousands of children crossing the U.S. border from Central America as refugees.

“Stop trying to make these refugee children someone else’s problem,” Fike said. “No human being is illegal.”

Fike said he’s already reached out to the White House as well as Michigan’s elected officials to garner support.

“If President Obama shows moral leadership on this issue, we are prepared to do our part to help,” he said.

Earlier this month, Obama asked Congress for $3.7 billion in emergency funds to help handle the surge of young immigrants crossing the border. The House has signaled it will not support the request.

The independent Catholic liberal arts school, located in Detroit, is sponsored by the Sisters, Servants of the Immaculate Heart of Mary. At Thursday’s press conference, the Sister Servants of the IHM added their support to his call to action.

Fike was joined by the Most Rev. Jose Arturo Cepeda Escobedo, auxiliary bishop of the Archdiocese of Detroit, and Mary Jane Herb, president of the Sisters, Servants of the IHM at Thursday’s news conference.

The Catholic college charges its students $707 per credit hour. The average undergraduate student with 12-18 credit hours will pay around $9,968 in tuition for the 2014-15 school year.

Marygrove College, home to approximately 1,300 students, did not return requests for comment from Campus Reform.