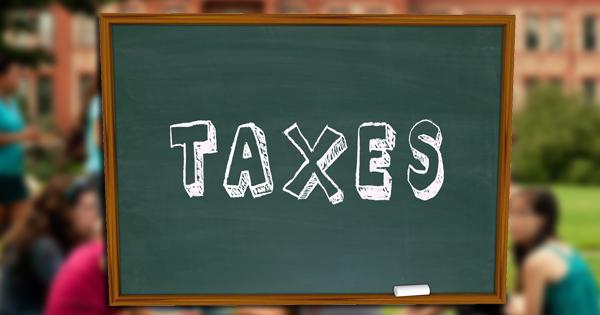 College students are going back to school this week, and some are feeling the heat—students in Florida are expected to receive a heavy tax on credit hours if they take too many classes outside of their degree.

The tax, which passed in 2009 and has since been amended with the approval of Governors Rick Scott (R) and Charlie Crist (D), says that its purpose is to "encourage each undergraduate student. . .to complete [their] respective baccalaureate degree program in the most efficient way possible while providing for access to additional college coursework."

"The last thing struggling students need is another government-created cost burden on their shoulders."

According to Florida’s university governing board, only 618 students were impacted by the tax during the 2013 fall semester. However, the impact could soon be much greater as the first wave of students to feel the full effects of the tax are just now nearing graduation.

A 2003 legislative analysis showed that 78 percent of state university students took excess credits in 2002-2003, which cost the state $62 million.

“The last thing struggling students need is another government-created cost burden on their shoulders,” said Corie Whalen, a spokeswoman for Millenial advocacy group GenOpp, told Campus Reform. “Instead of charging students more money to take classes outside of their majors, state legislatures should consider innovative ways to reform the higher education accreditation process and integrate job training into curriculums.”

Via the Sun Sentinel.