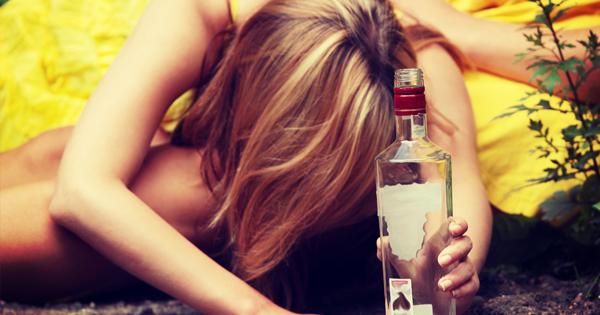 Dr. Stephen Joel Trachtenberg, president emeritus and current professor of public service at The George Washington University (GWU), has become the subject of outrage from feminists on social media for suggesting that alcohol education may help prevent sexual assaults on campus.

During an episode of the Diane Rehm Show last week, Trachtenberg participated in a panel discussion about Greek Life at U.S. colleges in which he suggested that binge-drinking is a factor in instances of sexual misconduct.

Although Trachtenberg prefaced his remarks by saying people should further encourage women to not drink in excess “without making the victims responsible for what happens,” female students and women’s groups flooded Twitter, calling his remarks “irresponsible” and accusing him of “gross victim blaming” and being a “rape apologist.”

Sally Kaplan, a recent graduate of GWU and peace alliance coordinator at the non-profit organization, the Peace Alliance, created a petition using the online platform Change.org to demand that Trachtenberg “issue an apology to the GWU community” and match her and other students’ crowdfunding efforts to hire a full-time “Survivors Advocate” at the university.

The petition also calls on the university to provide “better support for university students including more prevention, intervention, education and survivor advocacy resources.” Ironically, in a piece published by administrators the day after Trachtenberg’s remarks, the university promoted a sexual assault prevention event sponsored by GWU’s Center for Alcohol and other Drug Education.

According to Campus Safety Magazine, “at least 50 percent of college student sexual assaults are associated with alcohol use.”

In a column published last October, Slate contributor Emily Yoffe explained that “a misplaced fear of blaming the victim has made it somehow unacceptable to warn inexperienced young women that when they get wasted, they are putting themselves in potential peril.”

“Let’s be totally clear: Perpetrators are the ones responsible for committing their crimes, and they should be brought to justice. But we are failing to let women know that when they render themselves defenseless, terrible things can be done to them,” wrote Yoffe.

In response to the outrage, Trachtenberg agreed to do an interview with the GW Hatchet where he reiterated that specifically educating women does not equate to victim blaming.

“I don’t believe that because a woman drinks, that shifts responsibility from a predator to her. What I’m saying is you want to have somebody you care about like your daughter, granddaughter or girlfriend to understand her limits because she will be less likely to be unable to fight off somebody who is attacking her,” Trachtenberg told the Hatchet.