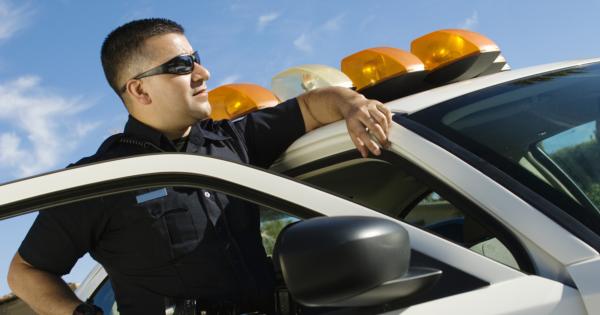 Students at Florida Atlantic University have been complaining about an apathetic police department for the past two years.

Dylan Bouscher, editor of the student run newspaper, the University Press, originally accused FAU campus police of under-reporting crimes after a 10-month, student-led investigation during the 2012-2013 school year which found that schools with half the population of FAU were reporting double the amount of sex offenses.

During the investigation, Bouscher requested that FAU hand over three years’ worth of crime reports, all of which were public documents. However, FAU told Bouscher that it would cost him up to $17,000.

After a long legal battle, Bouscher paid $900, a fee which he called “absurd.”

"It's clear FAU's efforts to improve more than a year after the UP's investigation of these matters has been inadequate,” Bouscher told Campus Reform.

"If FAU PD really wanted to prove it could improve, FAU PD and media relations would work toward emailing student crime reporters as many probable cause affidavits as possible, for as little money as possible, after weekly redactions, or even daily, as real police department PIOs do for professional newspapers and other campus police departments do for other student media outlets,” Bouscher said. “This way, students could be trained on crime reporting."

This past August, crimes weren’t just under-reported by FAU police, but went completely un-reported for a full month—all 114 of them.

The university calls this four-and-a-half week absence nothing more than a “glitch.” Others, however, suspect more.

Student Press Law Center Director Frank LoMonte called it an “apparent” violation of the Jeanne Clery Act, a national law FAU's police department has to follow when reporting crime. Though he believes that the online blotter isn’t legally mandated, he told the University Press, FAU’s official newspaper, that the failure to properly update it violates the spirit of the law.

FAU’s Police Department states that the online version of the blotter is a convenience to FAU that it is not required by law.

“As explained on our website, an IT server error delayed the online service for a brief period. Once realized, this system was repaired and is currently to date and functional," FAU Media Relations Director Lisa Metcalf told the University Press.

Bouscher told Campus Reform that “the U.S. Department of Education is now reviewing the University Press story about the FAU [police department’s] failure to catch a technical glitch that led to 114 cases no being reported online.”

FAU’s police department did not respond to a request for comment from Campus Reform.