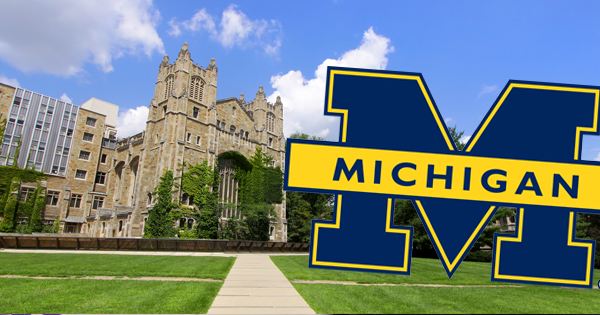 Students have pledged to “shut down” the University of Michigan if enrollment numbers for minorities don’t increase soon.

“This is the new Jim Crow,” a group of students opined in The Michigan Daily, U-M’s student newspaper.

"We have power, and we can kick this university’s ass."

The students, who claim to have been “inspired by the struggle in Ferguson,” held a three-hour “trial” last week to discuss alleged instances of Islamophobia, racism, sexism, and misogyny. The College Fix reports that approximately 30 people attended and less than half were students.

“We have power, and we can kick this university’s ass,” one speaker said at the rally. “This is our campus, and they better open it the fuck up, or we will shut it down.”

BAMN, a group that has made national headlines in the past for its protests over the school’s multicultural center, said that they plan to “occupy” the Nov., 20 Board of Regents meeting as well as impede campus operations.

“We are ready to shut down this campus at the Regents meeting if they cannot turn their wrongs into rights,” Joseph Frailey, a freshman, said at the rally.

“As the University has become more privatized and focused on the interests of rich donors over the interests of the students and the character of education, the administration has risen to a new level of arrogance, hypocrisy and utter disregard for the minority, women, immigrant and international students on this campus,” the students said.

U-M officials told The Daily that the school’s president has made diversity his top priority.

“President [Mark] Schlissel has made diversity of the student body a top priority; the staff in admissions certainly understand that, it’s been a priority for them and it takes a lot of hard work and we’re constantly looking at new approaches and new ways to go about that,” university spokesman Rick Fitzgerald said.

BAMN is considered a voluntary student organization on campus, according to its page, but Fitzgerald told Campus Reform in an email that the group is not a U-M organization.

"BAMN has had a number of rallies or protests on campus in recent months and they have all been very well maintained," he told Campus Reform.

Fitzgerald declined to say if the university would be providing any additional security for the upcoming meeting.