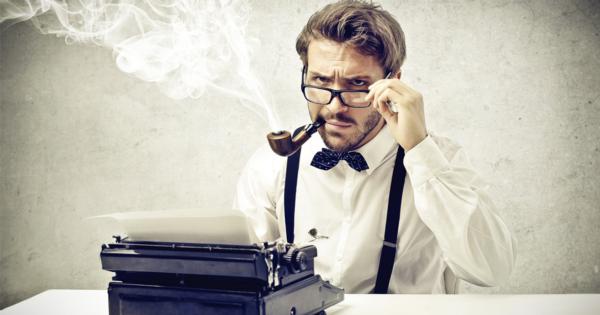 In an attempt to keep an ongoing labor dispute quiet, a Florida community college president has told his faculty that it is illegal to speak to student journalists.

Pensacola State College President Ed Meadows said faculty contracts are of no concern for students, and the student newspaper should instead write about “student awards, basketball games, crime, opinions, and ‘non-college’ things,” according to Inside Higher Ed.

Meadows said the labor dispute should be left to local reporters who, he said, haven’t picked up the story.

Pensacola administrators cited a state code that has been ruled unconstitutional by state and federal court, Inside Higher Ed reported. While the code is supposed to prohibit the use of students to promote union activity, Meadows seems to interpret student reporting on union issues as some sort of endorsement.

So far, the student newspaper, The Corsair has only published one article on the contract negotiations on Oct. 31. The article highlighted the Pensacola State Faculty Association’s vote of no confidence in Meadows.

However, Meadows says the publication wouldn’t have even published the article without being tipped off by faculty. He said the students’ coverage of the faculty matter would “distract students from their studies.”

"The most absurd thing is that the law at issue doesn't even apply to students--it's a restriction on agents and employees of negotiating parties," Adam Goldstein, an attorney advocate at the Student Press Law Center told Campus Reform.

Goldstein is prepared to help the student reporters at Pensacola if need be.

"So apart from the fact that it's unenforceable because it's already been found unconstitutional as it's written, the application they're attempting surpasses the language of the unconstitutional law," he said. "It's one thing to have a different opinion of the language, but it's something else to decide that not only is the law enforceable, it out to apply to third parties never even contemplated by the legislature."

Pensacola, with a student population of around 11,600, did not respond to Campus Reform for a request for comment.