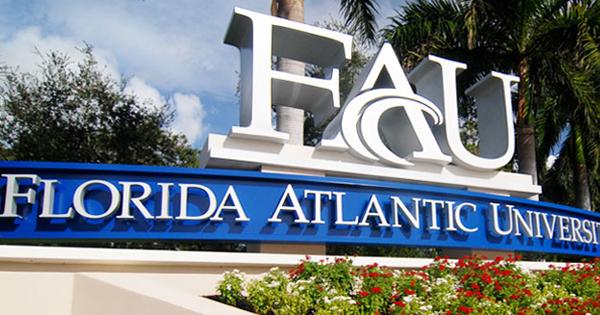 Florida Atlantic University is requiring its students to let the university know how many times they’ve sex in the past month and with how many partners.

"How many times have you had sex (including oral) in the last three months?"

Students were required to answer these questions or they could not register for classes.

"I just don't understand why questions pertaining to how many times I've had sex have anything to do with campus life," Cheryl Soley, a student at FAU, told the NBC affiliate.

Soley expressed discomfort about how much the information she would have to divulge to the university would be kept private.

The “Think About It” survey is a product of CampusClarity, a Title IX and sexual education program. A spokesperson from the company told Campus Reform that 190 college bought the program this year.

FAU spokesperson Joshua Glanzer told Campus Reform that all universities must provide mandatory Title IX and alcohol education training to students. However, it’s up to the university how they provide training and what company it uses.

“Federal law now requires that we offer the sexual assault awareness and prevention training, and we require that all new students take the training and recommended [sic] by the Department of Education," Glanzer said in an email to Campus Reform.

Alex Miller, a spokesman for CampusClarity, told Campus Reform that student responses to the surveys are not publicly disclosed.

“Student responses to questions are private,” he said in an email. “They are de-identified and stored separately from other student information, so neither CampusClarity nor the institution can tell how an individual student responded to the questions.”

However, students next year may not have to respond to such invasive questions if schools choose to use the CampusClarity program. Miller said the company will include a “decline to state” option to the behavior questions in next year’s program. In addition, Miller said that universities currently using the program can request the change immediately.

Miller did not comment on how much the programs cost schools.