Woman raped and set on fire near college campus 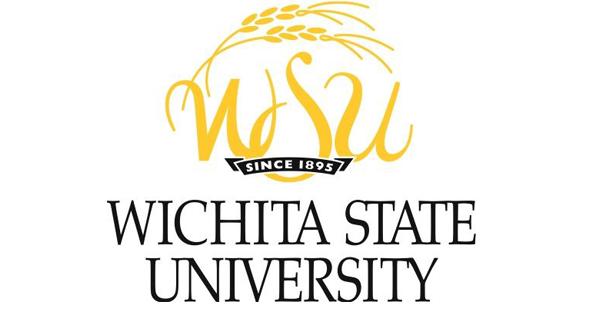 A stranger risked his life to save a woman who was raped and set on fire late Friday night near the Wichita State University campus.

40-year-old Deon McPherson was asleep, when his girlfriend woke him after she heard someone crying for help outside their home in Fairmount Park, according to The Blaze.

“What if that was my daughter? I’d want somebody to go in and get her.”

McPherson went outside to find a young woman naked, assaulted, and immersed in flames. The victim was nearly motionless when McPherson jumped into the fire to save her.

“What if that was my daughter? I’d want somebody to go in and get her,” said McPherson.

The two remained trapped inside the fire, unable to escape while they waited for fire crews to arrive. McPherson did everything he could to protect the woman from further harm, as the fire continued to grow and move away from them.

Despite his act of bravery, McPherson claims he was just doing what was right.

The victim was unable to provide much information about her attacker, but claims he was black. It remains unclear whether she was targeted or if it was a random assault.

“We just would hope that if anyone saw anything, if they would just come forward,” the victim’s family said in a statement. “We don’t want this to happen to another innocent person. The victim is a mother to four beautiful children and is a very loving and caring person.”

Wichita Police Captain, Troy Livingston, asserts there is no evidence that the incident was tied to the university, however school administrators say they will be hosting a forum with campus and city officials to discuss emergency protocols.

Police are offering $2,500 to anyone with information leading to the assailant's arrest.

"Right now we have very little to go on and we are asking for the public's help," said Livingston told a the local news statement.

More than half of the victim’s body is covered in burns and she suffered a laceration to her head. She remains in critical condition.