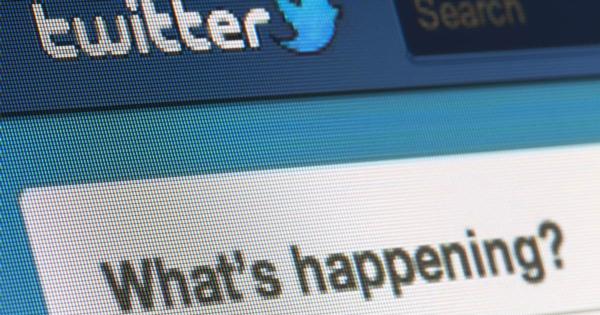 Apparently, reporting on public comments by a student leader can be “cyber stalking” and “libel” at Brandeis University.

Truth Revolt reporter and Brandeis University student Daniel Mael publicized tweets by Khadijah Lynch, a student leader, who said that she had “no sympathy” for NYPD officers Rafael Ramos and Wenjian Liu, who were brutally murdered earlier this month.

"[I] have no sympathy for the nypd officers who were murdered today,” tweeted Khadijah Lynch on December 20th, the day the two NYPD police officers, were murdered execution- style in Brooklyn.

“lmao, [sic] all i [sic] just really dont [sic] have sympathy for the cops who were shot. i [sic] hate this racist fucking country," Lynch continued.

Lynch, who previously served as Undergraduate Department Representative for the African and Afro-American Studies Department at Brandeis, began to receive criticism after Mael’s reporting.

A Change.org petition began and accused Mael’s report of being libelous and cyber-bullying the cop-hating Lynch.

“This is Libel [sic]. This is Defamation of Character [sic]. This is Cyber bullying [sic]. This should not be condoned. It is clear, [sic] that the intentions of the author were not to spurt [sic] a healthy conversation welcoming all sides, but rather to publicly defame Khadijah,” the petition says.

As of publication, the petition has amassed over 1,200 signatures. A counter- petition calling for the university to ensure Mael's safety and free speech rights has gathered over 2,000 signatures.

In a statement to Campus Reform, Daniel Mael said he is deeply saddened by the response of many of his peers. “Khadijah is free to express her opinions just as I am free to report on them. The inciteful language is disturbing and I hope Brandeis takes every precaution necessary.”