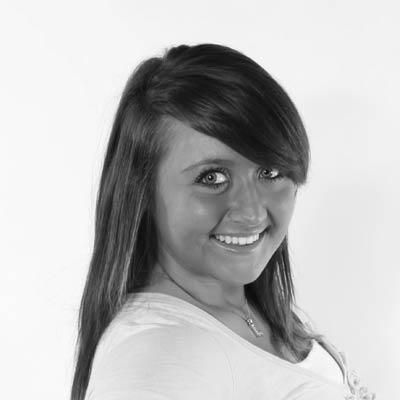 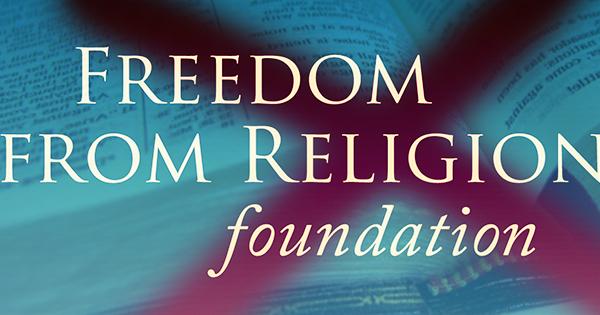 The Freedom From Religion Foundation (FFRF) has set its sights on a biblical inscription at the University of Florida-Gainesville’s (UF) business school.

An archway at the recently constructed Heavener Hall is inscribed with Micah 6:8: “He has showed you, O man, what is good. And what does the Lord require of you? To act justly and to love mercy and to walk humbly with your God.”

"[O]ur whole country was founded on biblical principles, so does that mean we take down our flag?”

After receiving a photo of the archway, FFRF wrote last month to UF President W. Kent Fuchs complaining that the verse violated the separation of church and state.

“It’s in violation of the First Amendment of the Constitution, and we think that’s the definition of a big deal,” read the letter from FFRF attorney Andrew Seidel.

“The University of Florida is committed to complying with all laws that apply to public institutions,” UF spokesperson Janine Sikes said in a statement, adding that the school was “carefully reviewing the letter.”

Campus Alive is a student group on campus that reaches out to all UF student groups to promote unity and to ensure students on campus are impacted and inspired to keep on track of their goals. Jervis Henderson is a cofounder of the group and believes the verse is inspiring and should stay.

“If we’re going to complain about that, we should complain about the money we use on campus because it says ‘In God we trust’ I think [FFRF is] OK in speaking how they feel, but insofar as making people take it down, our whole country was founded on biblical principles, so does that mean we take down our flag?” Henderson told the Alligator, UF’s student newspaper.

Michael Johns, president of Gator Freethought, a student organization which encourages open discussion of religion, said he at first thought the verse might be okay; however, after reading the verse, he disagrees with its placement on campus and said he will write a letter to the university's president in concordance with Seidel’s statement.

Johns claims the quote makes students and staff who have different views or who are not religious feel excluded, including members of his club.

He said Gator Freethought is not attacking Christianity but simply asking that the university be respectful towards all students and abide by the laws that are established for public institutions so that students can feel secure and welcome regardless of beliefs.

As a Campus Correspondent, Lauren works to expose liberal bias at college and university campuses in Michigan.