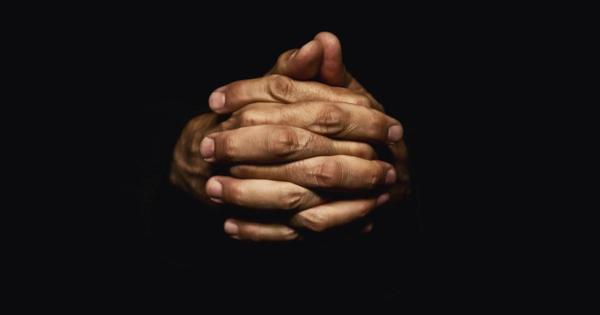 The University of Toledo announced this week that it will no longer allow head football coach Matt Campbell to lead the team in pregame prayers.

In a statement sent by the University to Campus Reform, Campbell detailed how players will now “determine on their own any personal preparation methods to help them mentally prepare to play.”

The end of coach-led prayers came after a video surfaced from the Toledo locker room showing Coach Matt Campbell leading the team in the Lord’s Prayer before a 2012 game against Bowling Green.

The end of coach-led prayers came after a video surfaced from the Toledo locker room showing Coach Matt Campbell leading the team in the Lord’s Prayer before a 2012 game against Bowling Green.

In the video, Coach Campbell tells his team “I’m going to say this: Every one of us has so much to be thankful for. A great night to play football, play with your brothers, OK? What an opportunity. Let’s be grateful for it.”

At that, he takes a knee and the team begins to recite the Lord’s Prayer.

The Freedom from Religion Foundation (FFRF), which viewed the prayer as a “serious and flagrant violation of the First Amendment,” called upon the University of Toledo to ban any sort of coach-led prayer.

The FFRF, a “voice for freethought,” sent a letter to the University’s President on May 21st claiming “By incorporating a Christian prayer into the team’s pregame activities, Coach Campbell sends a message of exclusion to those players on his team not in conformity with his personal religious beliefs”.

FFRF criticized Clemson University head football Coach Dabo Swinney last year, claiming that he showed “a preference for and an endorsement of Christian religion” and that football staff had used coach buses to attend church services. Swinney countered that he had “recruited and coached players of many different faiths” and that “[p]layers of any faith or no faith at all are welcome in our program.”

“All we require in the recruitment of any player is that he must be a great player at his position, meet the academic requirements, and have good character,” Swinney said.

The Toledo football program declined Campus Reform’s request for comment, saying that “Coach Campbell will make no further public statements on this issue.” 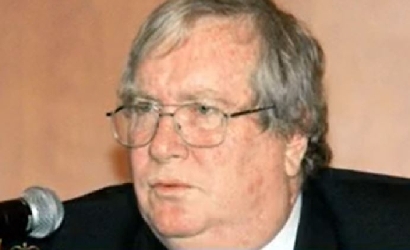