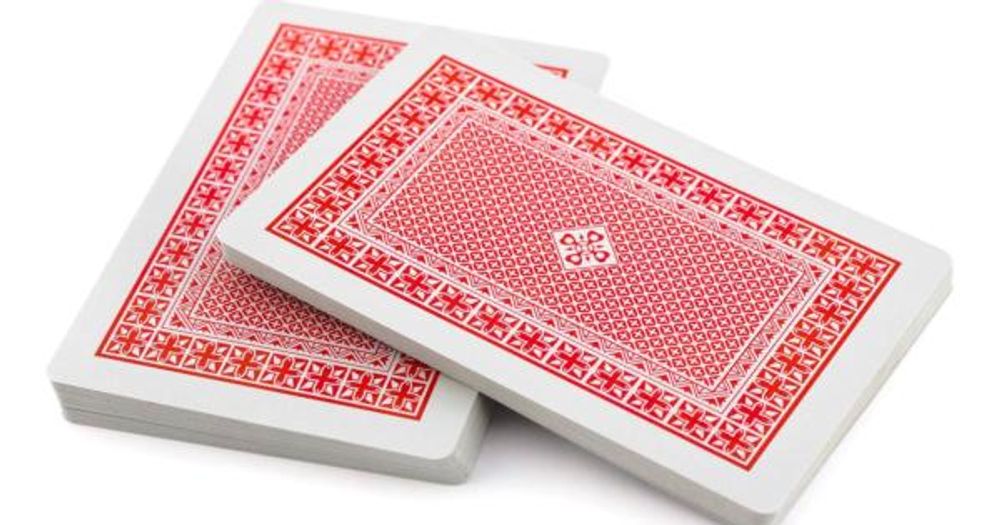 A major donor and trustee of the Ohio University Foundation has faced sharp criticism recently after suggesting that the school “[play] the race card” to disparage opposition to moving the university president and his wife off campus.

The series of emails sent in April by Steven Schoonover, came in response to the actions of both faculty and students. In March, 83 faculty signed an open letter decrying the use of the funds to purchase the new home a $1.2 million dollar home roughly two miles off campus when there were so many buildings on campus in desperate need of repair.

The emails became public knowledge as part of an ongoing public document request by The Athens News, which was launched after the foundation purchased the home.

The purchase of the new house comes after an incident in late January where the president’s wife broke her foot while avoiding a bat in the hundred-year-old home.

In the email, Schoonover writes:

“I think we should handle it [faculty criticism] the same way the Democrats do every time Republicans attack President Obama... They [Democrats] label them racists. So if you are worried about the petition by the faculty just play the race card and call them racists and make them defend themselves! They pull that in Washington everyday [sic]!”

Schoonover, who donated gave $7.5 million in 2008 to build the facility that bears his name and houses the university’s Scripps College of Communications, then goes on to call all the protesters a “bunch of loudmouths” who have “never given a dime to the university.”

University officials never took Schoonover’s advice and Katharine Quaranta, a spokeswoman for the university, said that "Mr. Schoonover made his remarks to express his personal opinion on the matter."

There has been a largely negative response from both faculty and students.

“It’s something that has no place in an academic community or any kind of community,” Joe McLaughlin, former chairman of the faculty senate and an associate professor of English, said in The Columbus Dispatch. “This guy should have absolutely nothing to do with anything at Ohio University.”

This past Sunday, the Ohio University Student Union, an unrecognizedstudent organization, released a petition addressed to the school administration, trustees, and president, which called for the resignation of Schoonover and two other trustees who appeared to agree with him.

The group also called for Schoonover’s name to be stripped off buildings, new policies for transparency, and recognizing a resident advisor union on campus.

The group also plans to hold a picket line around the Schoonover Center for Communication on Friday, July 17th.

The CFO of the university and foundation released a statement on April 13th recommending against the purchase of the home as there was a conflict of interest with the current owner.

Schoonover issued a formal apology through The Athens News, saying:

“I want to apologize to the Bobcat community for statements that I made several months ago (April 2), in what I thought was a private e-mail, addressed to several volunteers on the Ohio University Foundation Board. After reflecting on those comments, I know now that they were hurtful to faculty, students and others affiliated with the university. I can assure you it was unintentional but for that I am truly sorry. I want to sincerely offer my apologies to anyone who was affected”.

He goes on to say that the statements were not serious and not meant to describe anyone at Ohio University, but instead to describe behaviors elsewhere.

“We respect our faculty and students who have expressed their opinions on this issue,” Ohio University President Roderick J. McDavis told Campus Reform, “and we know that Mr. Schoonover does as well. He has provided a thoughtful, heartfelt and genuine response regarding comments he made several months ago. It is time to move forward and demonstrate grace in accepting his apology.”