Students in the class will consider how non-white Americans 'experience and negotiate skin privilege and white normativity.'

The 'White Privilege' course description says 'whiteness' must be dismantled if racial justice will ever be achieved. 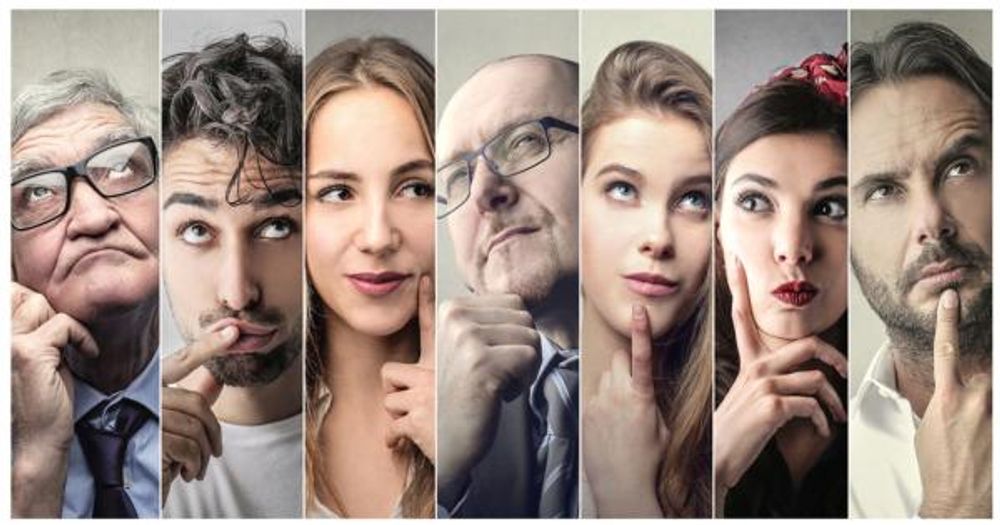 According to Portland State University Professor’s Rachel Sanders’ “White Privilege” course, “whiteness” must be dismantled if racial justice will ever be achieved.

The course description states that “whiteness is the lynchpin of structures of racial meaning and racial inequality in the United States” and claims that “to preserve whiteness is to preserve racial injustice.”

The course readings and concepts are drawn, in part, from the field of “critical race theory.” According to Harvard University, critical race theory “combine[s] progressive political struggles for racial justice with critiques of the conventional legal and scholarly norms which are themselves viewed as part of the illegitimate hierarchies that need to be changed.”

The Portland State University course description claims the construction of “whiteness" attaches material and psychological benefits to “individuals who identify, or are identified, as white.”

Students taking the course will also study the literary work of writer Ta-Nehisi Coates, who referred to the 9/11 first responders as “menaces of nature” in his latest book. In addition to reading the work of Mr. Coates, students will consider questions such as “[w]hat is white normativity, and how does it interact with other normative orders, including male normativity and heteronormativity?”

Portland State University isn’t the only university offering classes in whiteness. The University of Alabama-Birmingham, for example, is offering a course titled “Whiteness Studies” this fall, which “seeks to uncover and de-center the fiction of whiteness.”

Similarly, students at Binghamton University could enroll in “The Social Construction of Whiteness” this fall, which explores “intersections of whiteness and white privilege” and the “scholarly methods used to understand whiteness.”

The University of Southern California also gave students the chance to study whiteness this semester. “Critical Studies in Whiteness,” offered by USC’s graduate school, focuses “on how whiteness operates within specific racial regimes to perpetuate inequality.”

While many schools are offering such courses, there does not appear to be a consensus as to which department is best suited to study “whiteness.” Portland State offers its “White Privilege” course in the university’s Hatfield School of Government, UAB’s “Whiteness Studies” is considered an English class, Binghamton’s “Social Construction of Whiteness” falls under the purview of Women Gender and Sexuality Studies, and USC’s Critical Studies in Whiteness was offered by the American Studies department.

The Portland State University website lists Professor Sanders as an Assistant Professor of Political Science but does not provide any further information.

Portland State University did not respond to Campus Reform’s request for comment.

Peter Hasson is a journalist at Fox News. Previously, Peter was the Associate Editor for The Daily Caller. As a student, he worked as a Campus Correspondent, exposing liberal bias around the country while attending the University of Dallas. His work has been featured by Fox News, Hot Air, and The Drudge Report, among others. In addition to his work with Campus Reform, Peter has also previously written for The Federalist, Collegiate N...