Lawrence Lessig drops out, but not for a lack of university donations 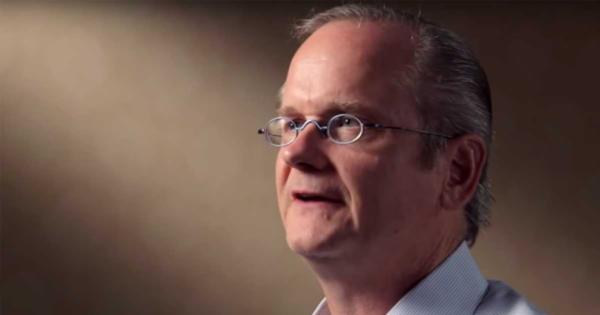 Lawrence Lessig, a long-shot 2016 presidential candidate and Harvard law professor, may have just ended his campaign, but he was doing pretty well when it came to fundraising amongst his peers.

According to FEC data, Lessig received more donations from professors than any Republican candidate save former Florida Gov. Jeb Bush.

Lessig ran on a platform of campaign finance reform but struggled to gain name recognition in the general public—so much so that he failed to qualify for the first Democrat debate on CNN, which required that candidates obtain an average of one percent support in three national polls in six weeks leading up to the debate.

Nevertheless, his support among professors is disproportionately strong. Among professors at the U.S. News & World Report’s top 50 national universities, he has received $23,785 or 3.3 percent of total donations. Lessig trailed Hillary Clinton and Bernie Sanders, who have received $500,248 and $82,831 respectively, but Bush was the only Republican in the field to raise more than him, with $50,300 in donations.

The candidate’s appeal does not appear to extend far beyond professors and administrators. He received less than 2 percent of donations among university staff, and no students or medical professionals at university-affiliated hospitals donated to his campaign.