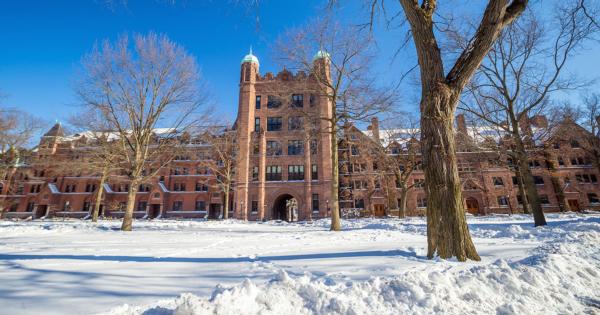 Reporters with FoxNews.com reached out to more than two dozen faculty and notable alumni of Yale University to ask for a reaction to a recent video of Yale students signing a petition to repeal the First Amendment.

On Wednesday, filmmaker and satirist Ami Horowitz published a video of himself posing as an anti-First Amendment activist at Yale. Horowitz approached several students to explain that his made-up organization is “calling for a repeal of the First Amendment.”

“It numbs the mind that dozens of Yale students could sign a petition to revoke the First Amendment.”

“I think this is fantastic. I absolutely agree,” one student said.

“Excellent! Love it!” another exclaimed.

On Thursday, a group of reporters with FoxNews.com called and emailed dozens of Yale faculty to get a reaction to the video. Of the many phone calls made, only one professor responded to Fox’s request for comment.

Professor Bruce Ackerman called the video “a sad commentary on the present state of public opinion.” Even so, Ackerman said the First Amendment debate is of little importance in comparison to the many issues discussed on the 2016 campaign trail, such as foreign policy and national security.

“It does not remotely pose the same danger as the support of all Republican candidates, with the exception of Rand Paul, for President Obama’s unilateral war against ISIS in plain violation of the Constitution,” Ackerman said, arguing that a war on terror is more of a constitutional violation than protesting the First Amendment.

“This is exactly part of the problem. Why would Yale students, or university students anywhere in this country, feel a fidelity to our fundamental beliefs, when their professors try to shoehorn in anti-American sentiment at every opportunity,” Ackerman told FoxNews.com.

Ackerman predicted he could have easily collected hundreds of more signatures for his mock petition. Despite the silence of many faculty, several members of the community have expressed disappointment with their fellow Yalians.

“It numbs the mind that dozens of Yale students could sign a petition to revoke the First Amendment,” freshman Grant Richardson told FoxNews.com. “Besides the fact that the First Amendment lists the most fundamentally important rights we hold as Americans, it is ratherembarrassing to think Yalies could not see the irony that they were petitioning away – their right to petition.”