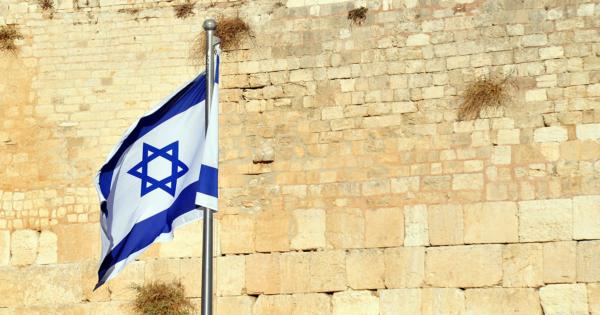 On February 15, "UMN Divest" released a statement demanding the Minnesota Student Association (MSA) and the University of Minnesota as a whole pass a resolution to divest the school's endowment from Israeli companies.

UMN Divest, which is a campaign of Students for Justice in Palestine (SJP), is specifically targeting four companies that the organization claims are complacent in Israel’s “human rights violations;” Caterpillar, a United States heavy equipment manufacture, that UMN Divest claims is supplying bulldozers that are weaponized; Elbit Systems, an Israeli defense electronics company that makes drones used by Israel; G4S, a British security firm that they claim runs security for business in Israeli settlements; and Raytheon, a U.S. defense contractor that makes missiles for Israel.

“Our University should uphold its policy of Social Responsibility..."

According to the University’s June 2015 Audit Report, the university has $571,000 invested in Israeli equities. However, that number does not account for the non-Israeli companies that UMN Divest claim are involved.

In its press release, UMN Divest claims that investing in these companies violates a Board of Regents Policy: “Our University should uphold its policy of Social Responsibility (Subd 5 of Board of Regents Policy),” which “seeks out investments that support sustainability and refuses to invest in weapons, tobacco or engage in unethical business practices.”

However, in the Board of Regents Policy for the Endowment Fund, Subd 5 does not include the quote from the press release and says only, “The University shall consider social responsibility in its investment decisions.”

In response to SJP and UMN Divest, the University of Minnesota’s chapter of Students Supporting Israel created UMN United.

“We want to have a conversation on campus," said Gabriel Levy, a UMN United representative, "We don’t want to have potentially one side silenced with these boycotts.”

UMN United claims that BDS is anti-Semitic because it specifically targets Israel and that BDS silences opposing viewpoints. Levy mentioned that many of UMN Divest’s examples of human rights violations are anecdotal narratives and not facts.

UMN United has created a petition to “Condemn BDS,” which Levy said garnered 280 signatures in its first 36 hours.