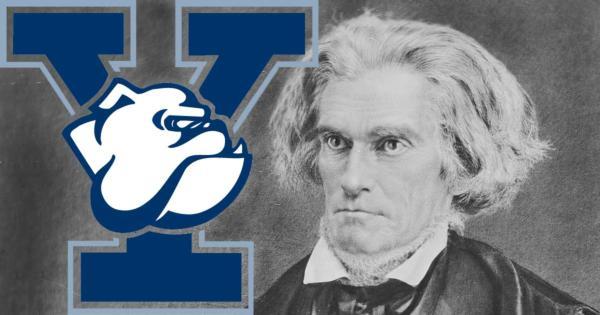 A Yale University cafeteria worker was arrested and lost his job after smashing a stained-glass windowpane in Calhoun College that depicted slaves picking cotton.

Yale has faced year-long protests from students demanding the school change the name of Calhoun College. The university declined to change the name, but last week announced it would remove a set of stained-glass windows depicting Calhoun from the common room, and would also rename the college dining hall after Roosevelt Thompson, an African American student who died just before graduating.

However, the decision to remove the panels was actually spurred by the cafeteria worker’s destruction of one pane, according to The Yale Daily News. Julia Adams, Head of Calhoun College, wrote in an email last week that “the damage to one of the windows” in the dining hall had resulted in a review of the windowpanes.

On June 13, Corey Menafee, an African American dishwasher at Yale, used a broomstick to smash the windowpane showing slaves picking cotton, explaining to The New Haven Independent that he was tired of looking at the “racist, very degrading” image. 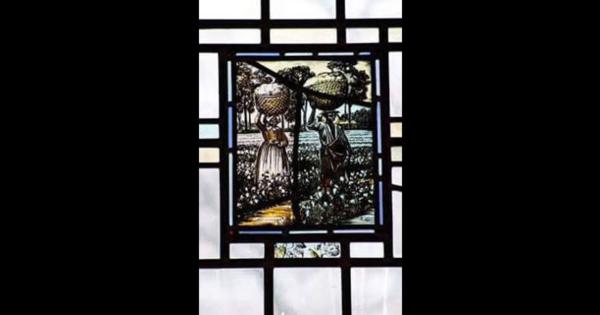 “I took a broomstick, and it was kind of high, and I climbed up and reached up and broke it,” he recounted. “It’s 2016; I shouldn’t have to come to work and see things like that.”

The broken glass fell onto the street and “onto a passerby, endangering [her] safety,” Yale Vice President for Communications Eileen O’Connor told The Independent.

Menafee was arrested and charged with second-degree reckless endangerment and first-degree criminal mischief, and is scheduled for a hearing Tuesday, but O’Connor maintains that the university is neither advocating prosecution nor seeking restitution for the damages.

Menafee has resigned from his position at the university, and offered a defensive apology for his actions.

“It could be termed as civil disobedience,” Menafee said. “But there’s always better ways of doing things like that than just destroying things. It wasn’t my property, and I had no right to do it.”

Despite Menafee’s admission of wrongdoing, some Yale students and national groups are asking authorities to drop the charges, says The New Haven Register.

Kica Matos, director of Immigrant Rights and Racial Justice at the Center for Community Change, said that while she does not condone destruction of property, she is “concerned that an African American man is facing felony charges for removing a racist image that Yale should have never forced its employees to view on a daily basis.”

Some have even used social media to set up a rally outside of the courthouse where Menafee will have his hearing. One tweet from a supporter reads, “Corey Menafee faces a felony charge for smashing a racist symbol at Yale's Calhoun College. Be at the courthouse on 121 Elm at 10a Tuesday!” 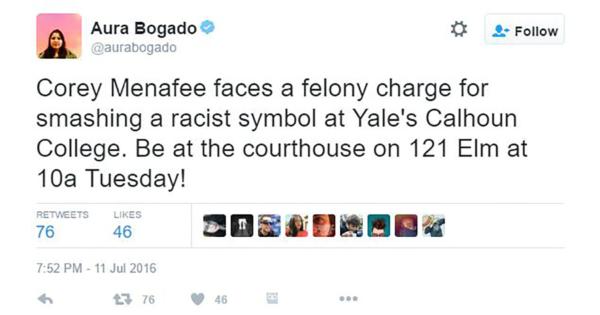 Menafee could face up to five years in prison along with a fine of $5,000 for criminal mischief, while the reckless endangerment charge carries a sentence up to two years in addition to fines up to $1,000.