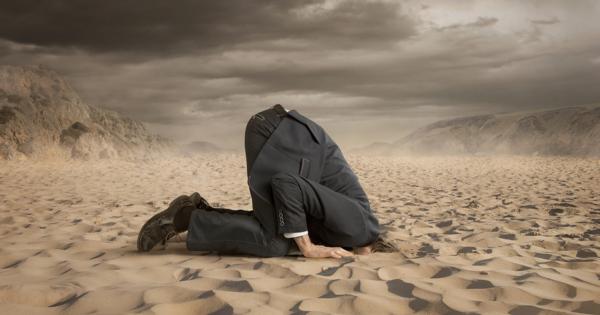 “The university is carefully monitoring the situation...but will not make public comments on the issue at this time.”

“I’m furious that so many women have been victimized just in their efforts of trying to work in this predatory environment,” she lamented, adding, “It saddens me that my university, my alma mater, the school I love has any part in that history.”

The student-run WUOB-TV station and radio station both operate out of the newsroom, but apparently neither outfit apparently goes out of its way to acknowledge Ailes as a benefactor.

WUOB general manager Mark Brewer told The Washington Post that the official name of the newsroom is “never, never” mentioned on air or in promotional materials, clarifying that it is only designated by a hallway plaque, in keeping with the minimum requirements under OU’s naming conventions.

According to The New Political, some GSS members expressed reservations, asking whether the university is legally required to keep Ailes’ name on the newsroom as a condition of receiving the donation, but allowed the resolution to move forward without debate after the executive board clarified that the only direct effect of the legislation would be an official denunciation of Ailes, and that the newsroom would not be renamed unless the university agreed to the idea.

The OU administration, for its part, has been noncommittal about the future of its relationship with Ailes, telling The Daily Beast in August that “the university would not take a position until the matter is resolved” in reference to pressure for OU to drop the Roger Ailes scholarship.

OU gave a similarly ambiguous response to the newsroom resolution, telling The Washington Post only that “the university is carefully monitoring the situation, including the perspectives of multiple stakeholders in our community, but will not make public comments on the issue at this time.”